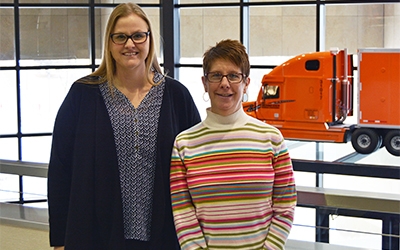 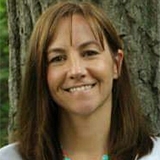 Here at Schneider, we are very passionate about our core values. There are currently 720 associates who volunteer for a role that perfectly depicts all of those values, with SAFETY being the focus. These associates are volunteer emergency responders and they work at over 60 of our locations.

Safety is more than wearing a seat belt and proper footwear. It also means knowing that if you have a medical incident, that there are trained associates who can assist you until emergency help arrives. These emergency responders exemplify our commitment to safety, our spirit of volunteerism and the overall feeling of community. They volunteer to be trained on

In my seven years of running this program, there have been several examples of how responders have stepped up to help in a life-threatening situation. No matter how big or small their involvement, they are all needed to piece together our reliable team response.

One emergency responder story in particular stands out:

At Schneider’s Corporate Business Center in Green Bay, July 31, 2014, started like every other day for associate Toni Wicker (right in the photo). During a meeting, her hearing changed dramatically. It felt as if she was entering a tunnel, and voices and background noises got quieter and further away. She began to have pain in her neck and knew that something was very wrong. She asked for someone to call for an emergency responder.

The next thing she remembered was Responder Angie Van Lanen (left in the photo) running into the room. At one point, Angie asked Toni to smile, and she observed her. Toni watched Angie’s eyes closely, as she knew she was looking for possible signs of a stroke or neurological damage.

When she saw Angie react, ever so slightly, she knew she was in a serious situation. What she didn’t know at that time, was that Angie had just gone through emergency responder training one month earlier. At that training, the students drew random scenario cards to act out and practice various skills. Ironically, of all the cards available, Angie had drawn the stroke card! Her asking Toni to smile was a direct result of that training and allowed her to provide critical details to doctors that helped save Toni’s life.

Angie went with Toni to the hospital so she had a familiar face to see when she arrived via ambulance.

Toni was quickly diagnosed with a ruptured aneurysm that required an immediate procedure and a secondary surgery. Not only did she survive, but she had a remarkable recovery, returning to Schneider four months later. The first person she asked to see was Angie, so she could hug her and express her gratitude.

Without Angie’s quick, calm, and knowledgeable reaction, Toni believes she would not be alive. It took a whole team of compassionate volunteers, including Angela Rhode, Scott Seidl and others to ensure this event had a positive outcome.

All 720 volunteers make me extremely proud to be a part of Schneider’s unique and rewarding Emergency Responder program!

At Schneider, we know the importance of making sure our employee feel safe when they come into work every day.

Michelle is a department assistant on Schneider’s Leave Administration Team. She started at Schneider over 16 years ago, working for INS Insurance. She eventually moved to Customer Service before landing in her current role in 2010. She wears many different hats, but her primary one is Program Administrator for the Emergency Responder program. 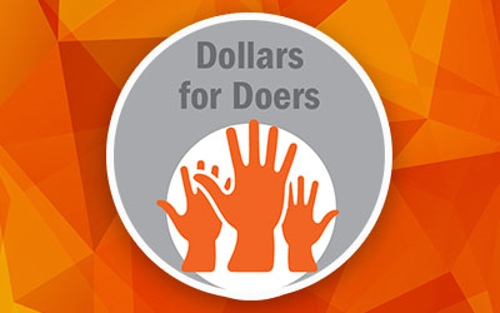 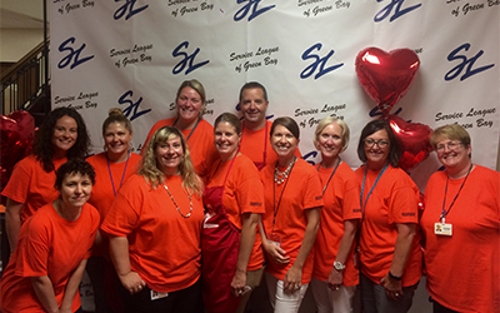 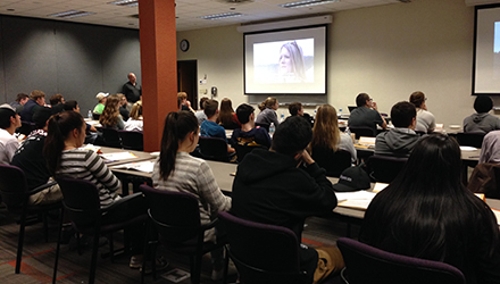