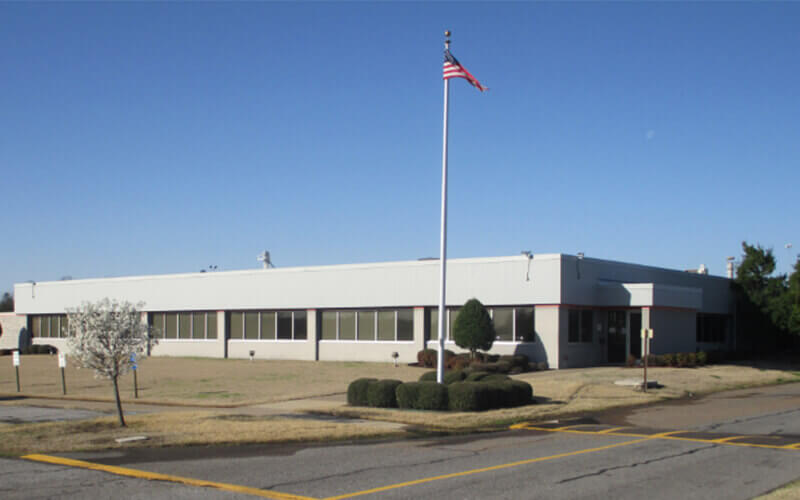 Our drivers have voted it their favorite location, and it continues to win awards year after year. Here’s how Schneider’s West Memphis facility continues to show it’s the place everyone wants to call home.

In a survey of what’s most important to drivers, parking, showers and driver supplies topped the list. In Schneider’s 2018 challenge, West Memphis ranked number one in all three, and won our facility bracket challenge!

“The friendly atmosphere from our team makes sure that whether you are coming or going, someone is there to greet you!” - Bryan Benesh, Driver Services leader

West Memphis’ amenities are what really makes it stand out from the nearly 20 large facilities in Schneider’s nationwide facility network. If a driver takes their restart at the facility, they have everything they need to be comfortable, including a café that’s open seven days a week! 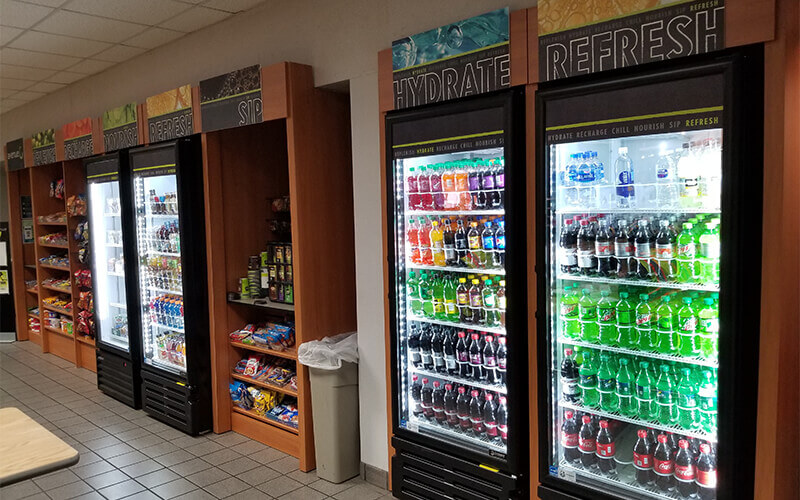 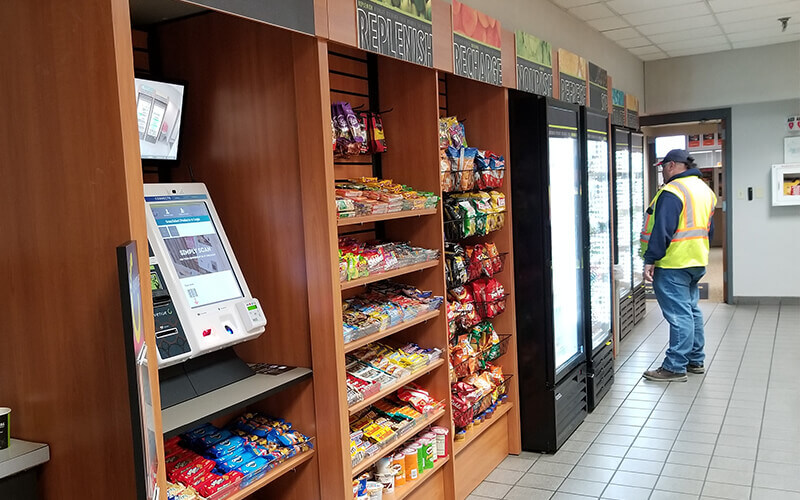 Schneider’s facility at 800 College Blvd in West Memphis, Ark., is also located across the street from a beautiful lake surrounded by: 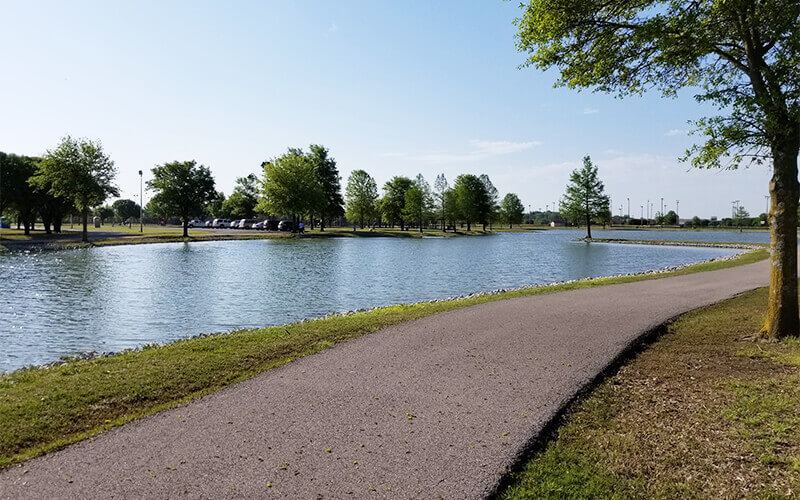 When they have breaks, many drivers and office workers take advantage of trout fishing and feeding the ducks that call the lake their home.

Next door to the facility, there is also:

What are people saying about West Memphis?

“Our people are what makes the difference. We have a fantastic driver services and operations team. The maintenance and training teams go above and beyond to make our drivers feel at home.” - Bryan Benesh, Driver Services leader

“I appreciate everything my DTL (Driver Team Leader) does for me! Trisha and the staff make me feel welcome! I’m not just a number.”

The awards prove it

The West Memphis facility beams with Schneider pride! The team cares about our drivers and their coworkers and wants to see them succeed and grow within the company. This rings true with the numerous awards the facility has taken home recently:

Ready to make West Memphis your home away from home?

Schneider is hiring drivers now out of our top-ranked West Memphis location. Check out all driving jobs nearby, and get started.

Courtney Zahn joined Schneider as a Driver Recruiter in June 2017. In her time with Schneider, she has worked with new CDL holders and experienced drivers; she has also participated in multiple Facebook live events to promote Schneider’s commitment to safety and excellence.

Courtney is a 2012 graduate of UW-La Crosse and currently lives in Hobart with her fiancé Mitch.

Overcoming challenges to a healthy trucker lifestyle on the road

The truck driving industry presents several challenges to establishing a healthy lifestyle, but you...

Schneider continually reinvests in its nationwide facility network, and our latest project was a...