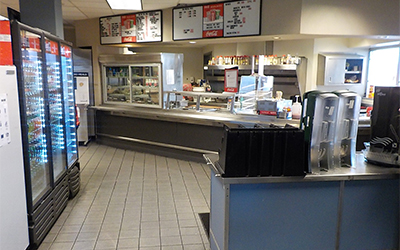 Drivers vote for the award every six months, and, drumroll, please…

The winner of the Fall 2016 Orange Spoon Award for Schneider’s best driver cafeteria:

Craig Francis, a one-year Schneider driver with 11 years of industry experience and a military background (retired Army Ranger), was one of the drivers who voted for The Pretzel Spot. Here’s what he said about his favorite Schneider driver cafeteria:

“They recognize and get to know what each driver likes and dislikes. They greet me and others by name and make the service personal and professional. They’re fun, making each visit a positive one, and of course, excellent food. I frequently order steak — they make big steaks and you get more food for the buck. It’s a good atmosphere that feels like a community.” 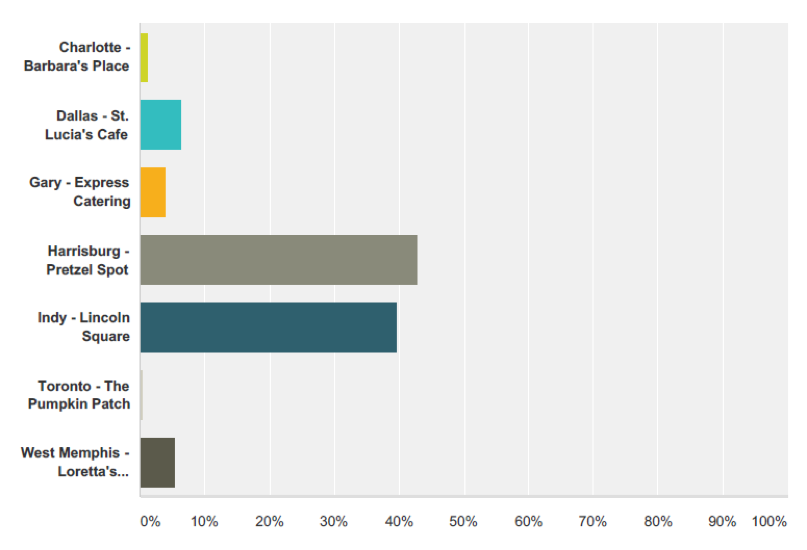 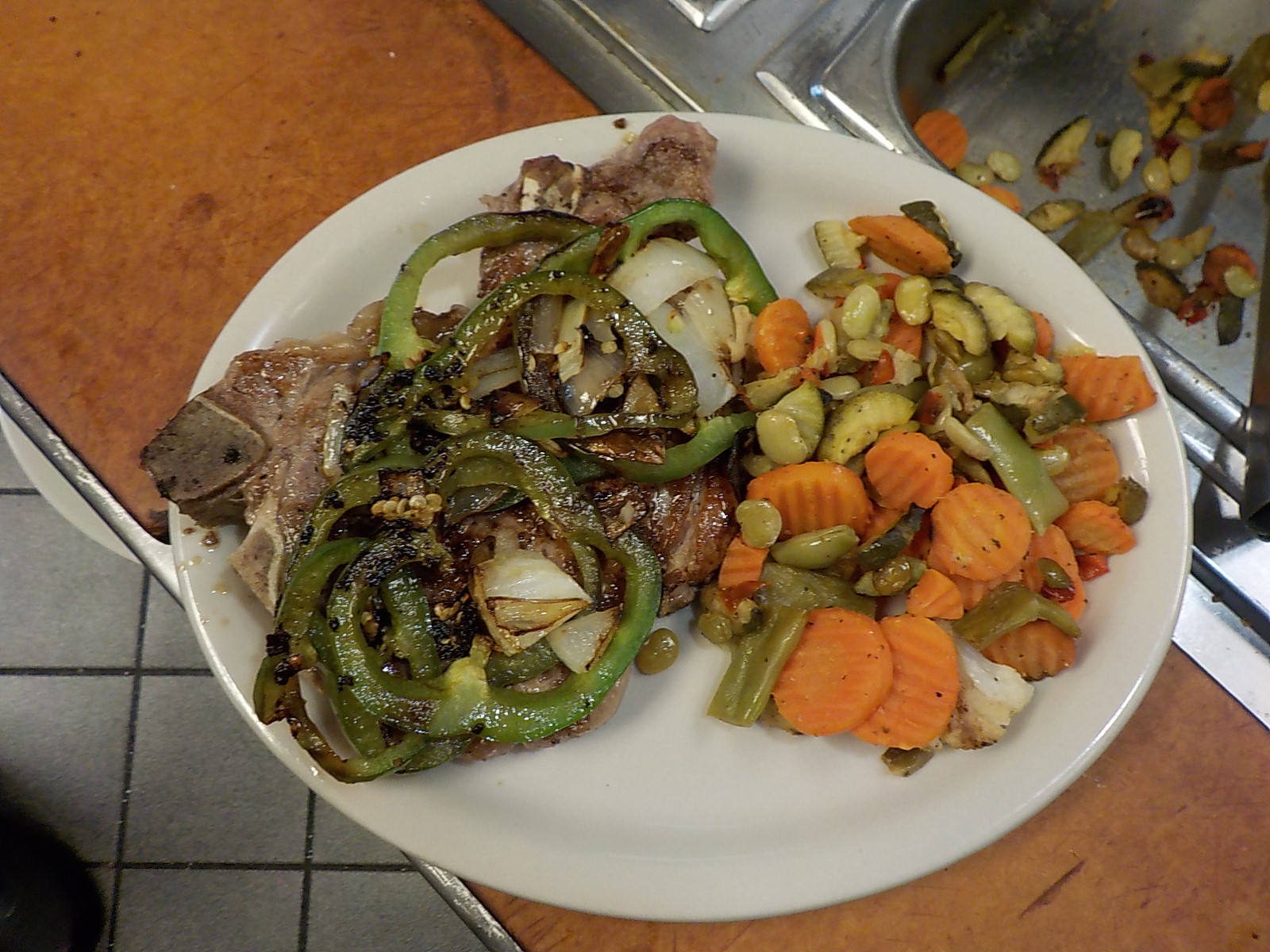 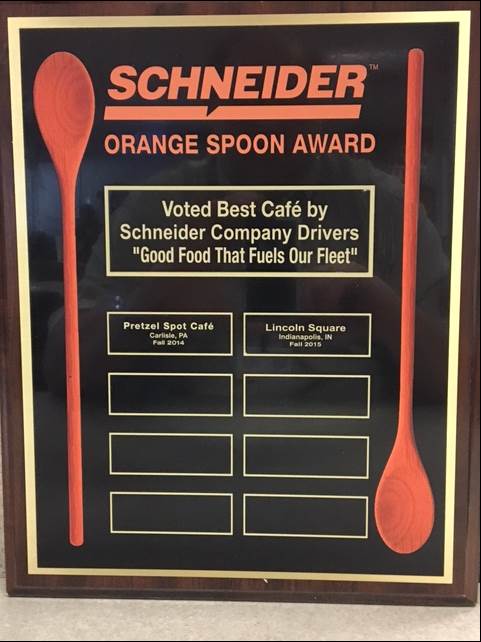 A plaque will be installed at The Pretzel Spot to commemorate their Orange Spoon Award win, and we’ll begin collecting votes for the Spring 2017 award later this year.

There for your convenience.

Bryan has been with Schneider since 2011 and is currently the Driver Services Leader at Schneider’s West Memphis facility. He began his Schneider career as a driver leader, assisting with 0-90-day drivers. He has over 20 years in the transportation and warehousing industry and owned/operated an aquarium service business for nearly a decade. In his free time, Bryan enjoys spending time with his wife and two children.

How to Get Your CDL

Use this step-by-step process to get your commercial driver's license (CDL).

Bo Nobouphasavanh shares his story of emigrating from Laos to the U.S. and how he found his way to...