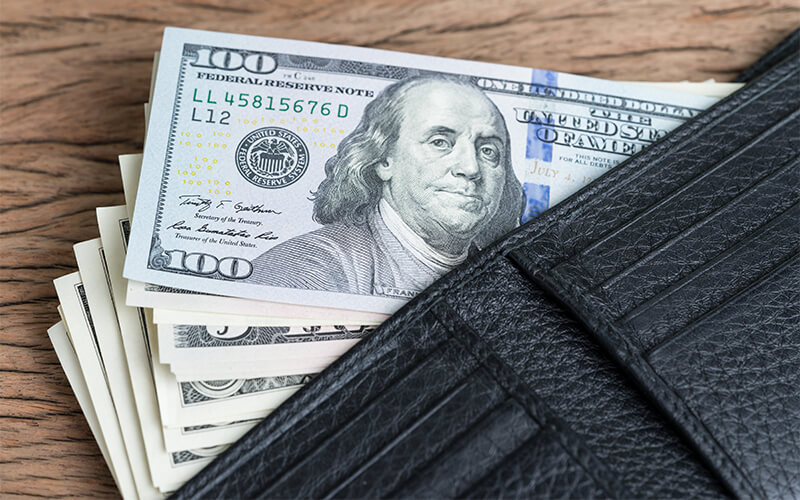 Schneider is rolling out yet another upgrade to its performance pay package — and it impacts drivers as soon as they start with the company — for a limited time.

Last year, Schneider implemented a simplified and improved performance pay program that pays out weekly, with up to $.04 per mile more, based on performance across three simple metrics.

But, drivers had to wait until the quarter after they register 60 days of performance data for the performance pay to kick in.

Not anymore — at least for the next few months.

Now, Schneider is announcing that, as of Feb. 1, for drivers hired by May 5, performance pay of $.02 per mile will be added to most drivers’ base mileage pay — right away. In other words: more pay, effective your first day.

While this change impacts most drivers who are new to Schneider, some driving positions feature a unique performance pay program that recognizes the unique structure of that driving job. We literally offer hundreds of different driver pay packages to make sure you get paid well for the hard work you do.

Ever wonder why most other trucking companies advertise “great pay” but never talk about it? We’re proud to discuss our driver pay and benefits with you so you can make an informed decision. A few places to get you started:

Ready to claim your performance pay?

Check out Schneider’s truck driving jobs near you, then get your career rolling in the right direction.

Do you have any questions about Schneider’s new limited-time $.02 per mile performance pay for drivers new to Schneider? Comment below.