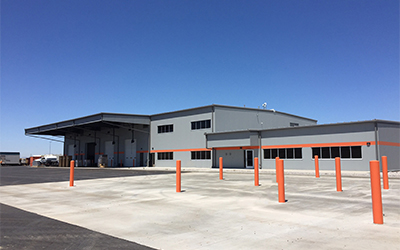 Schneider is proud to announce a second facility opening in as many months — and you’re invited to be part of the festivities.

Later this month, Schneider will celebrate the completion of a new facility serving the Southwest in Phoenix, Ariz.

Just like with the May facility opening in Shrewsbury, Mass., you’re invited to the grand opening event, which will once again double as a hiring event for both professional truck drivers and diesel technicians. 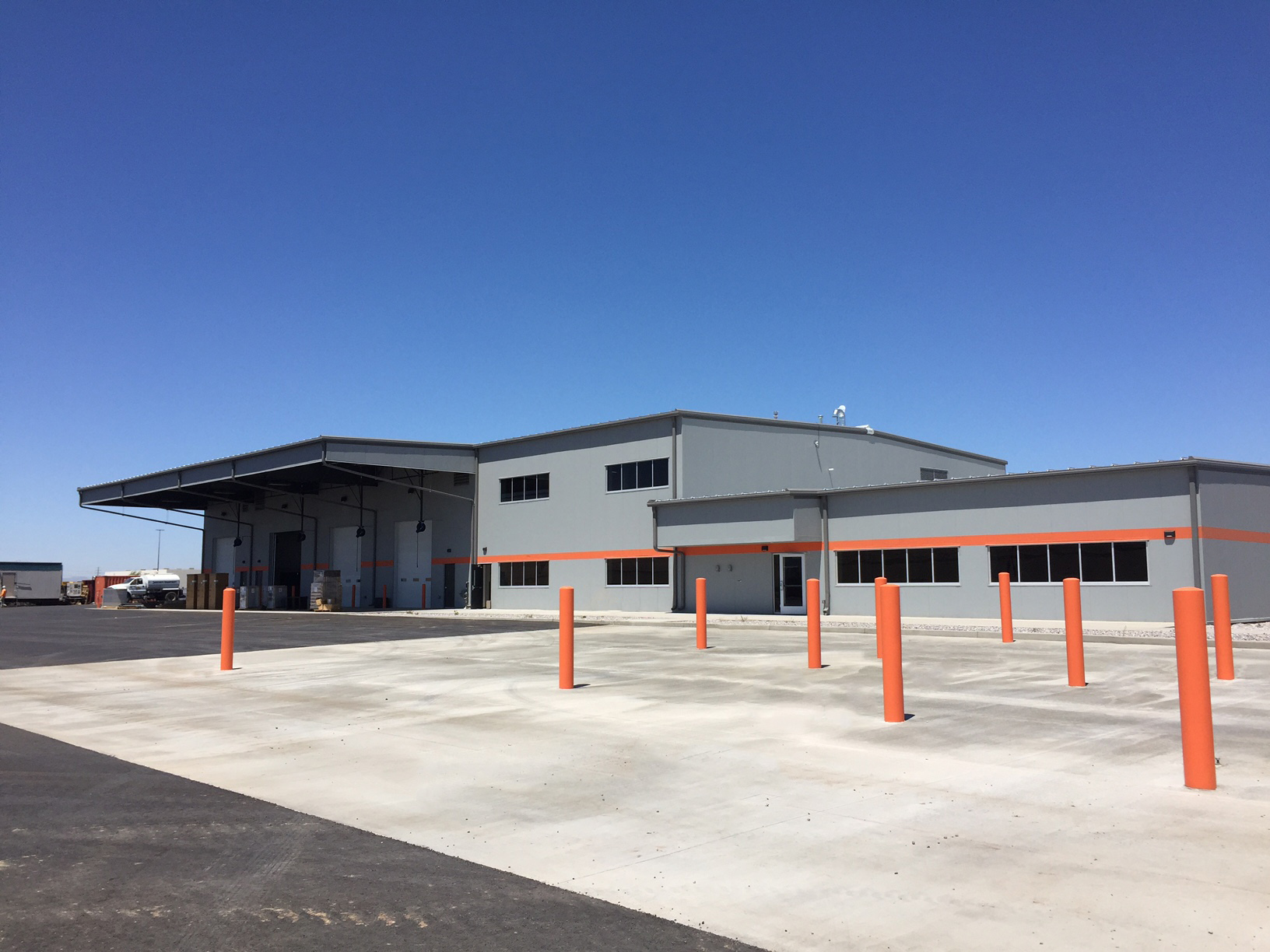 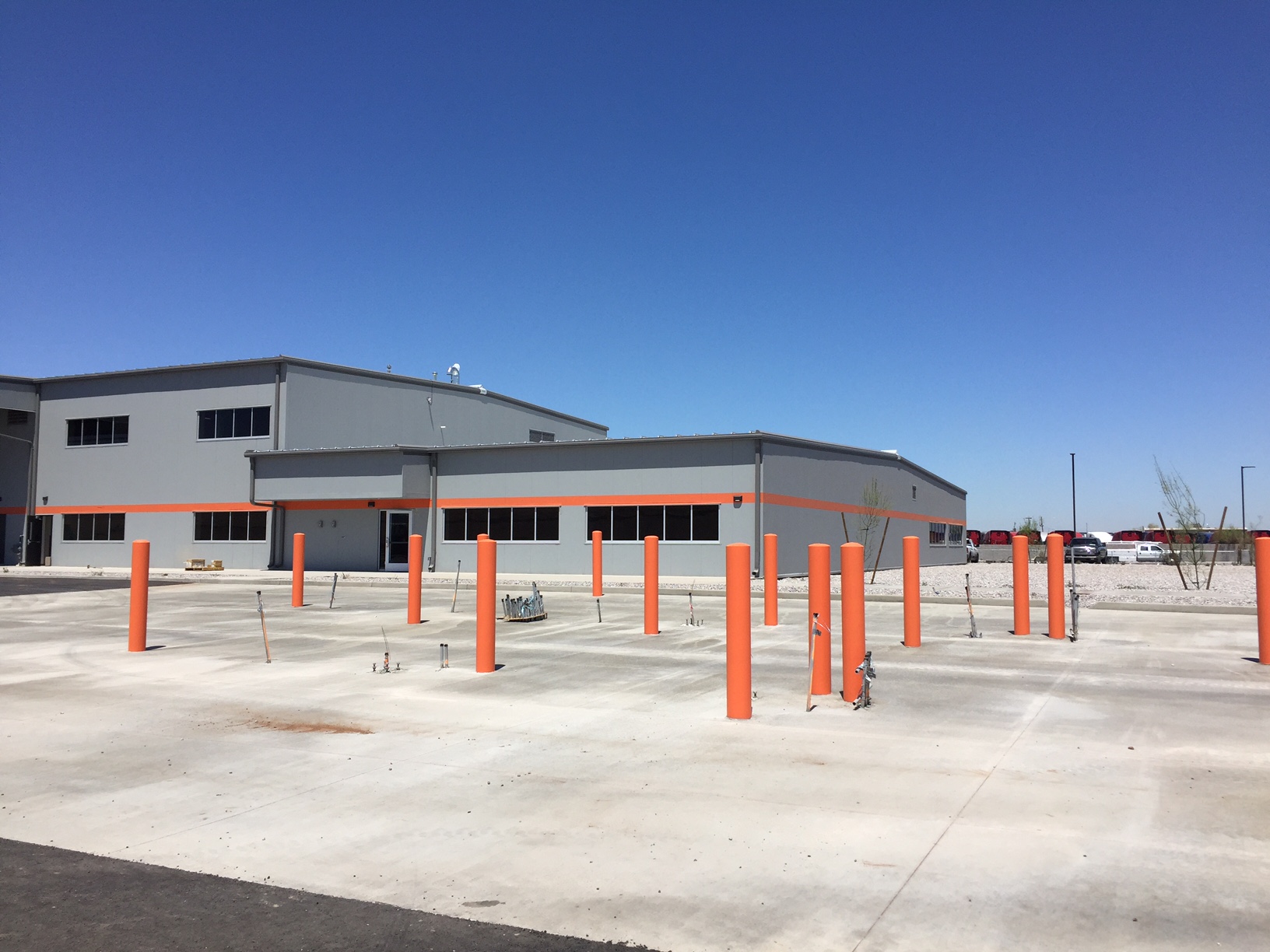 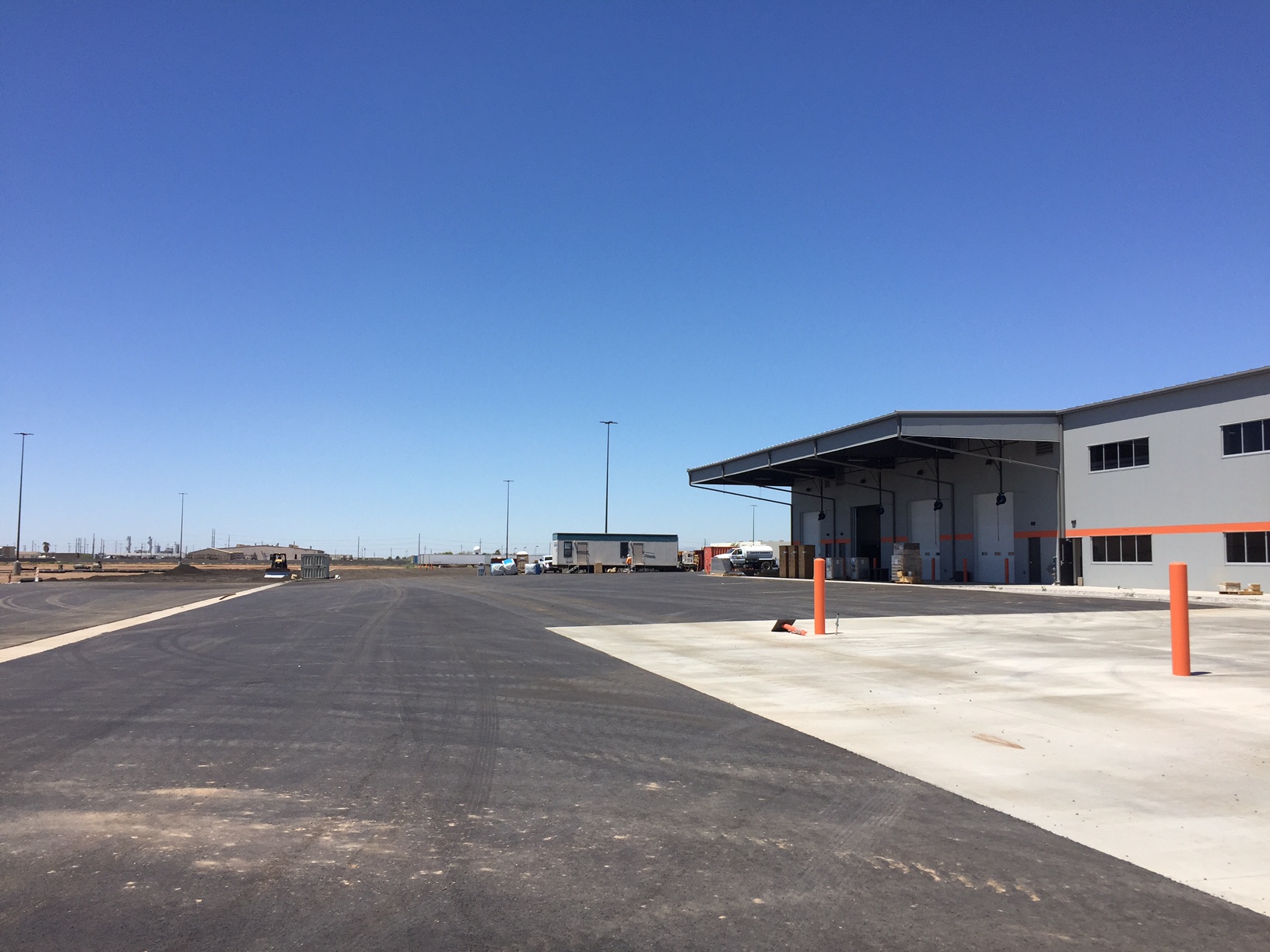 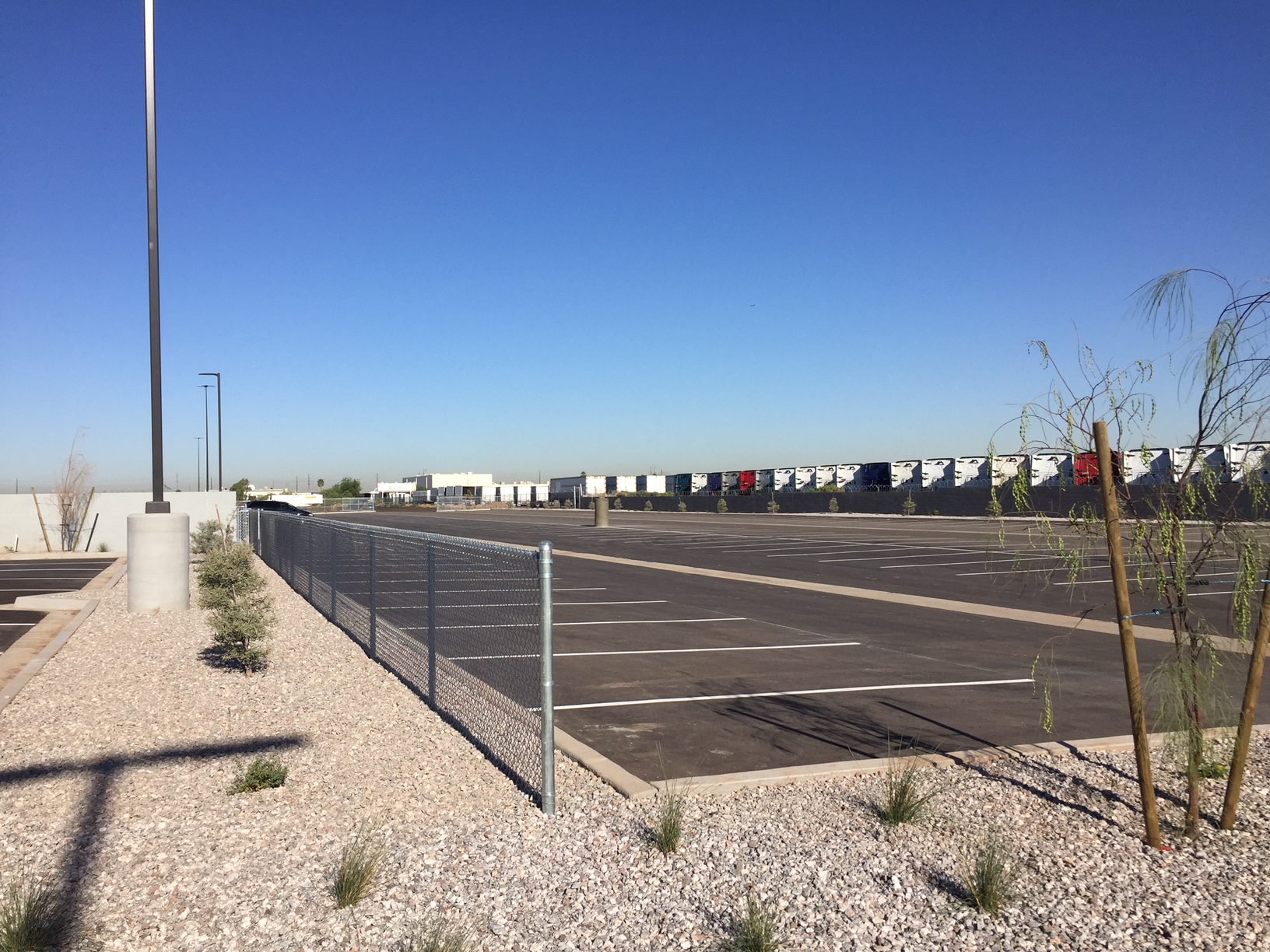 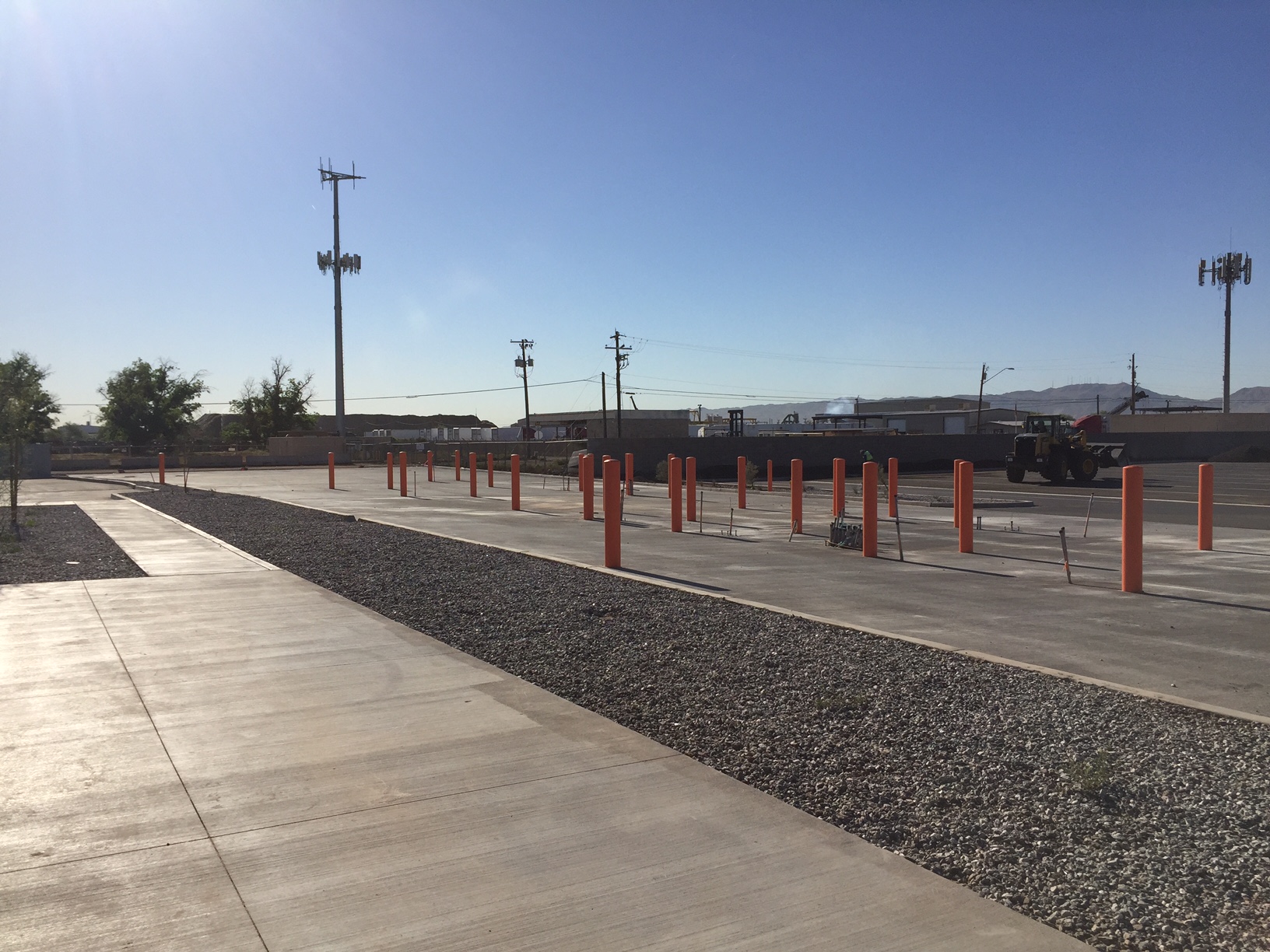 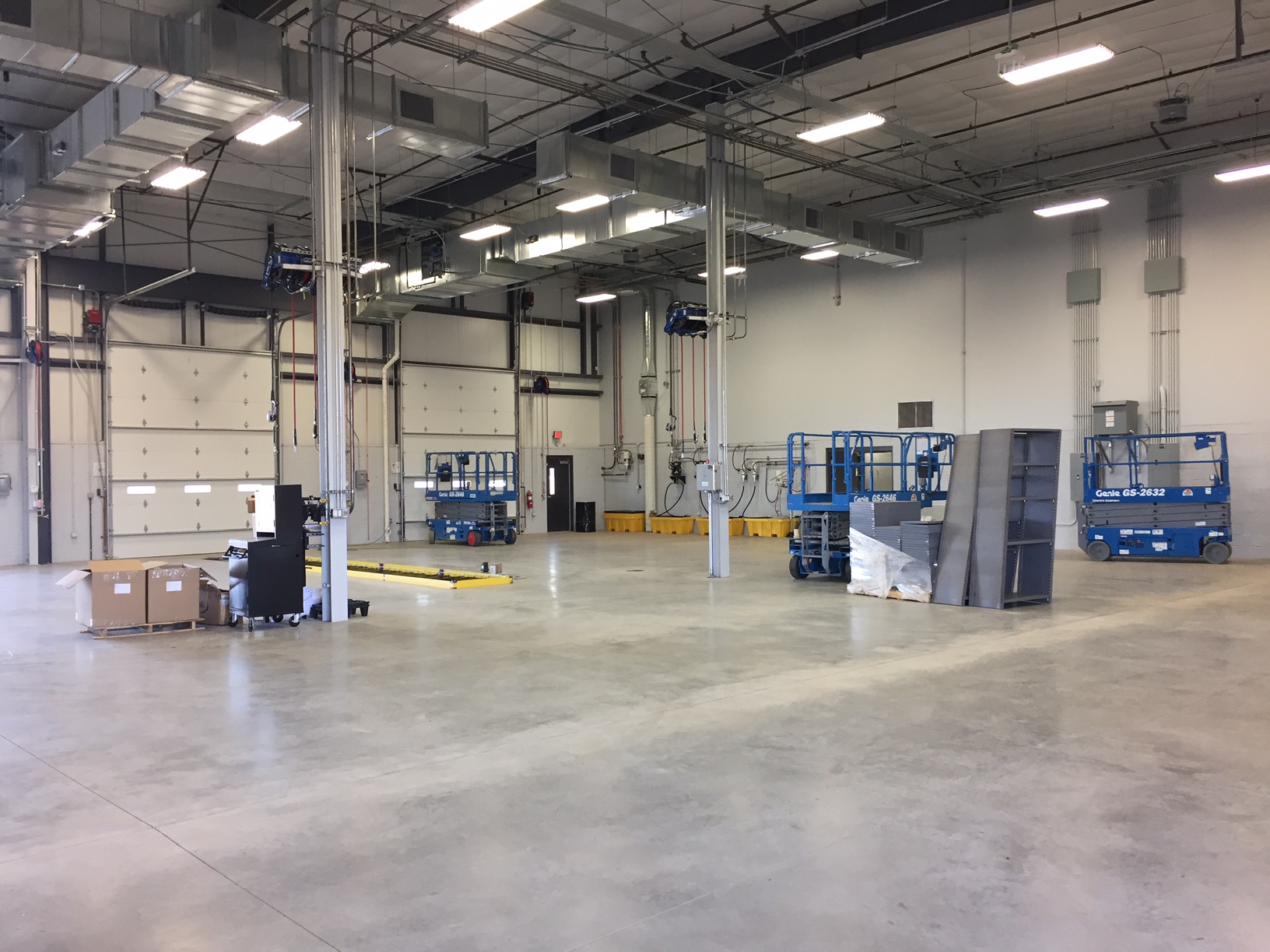 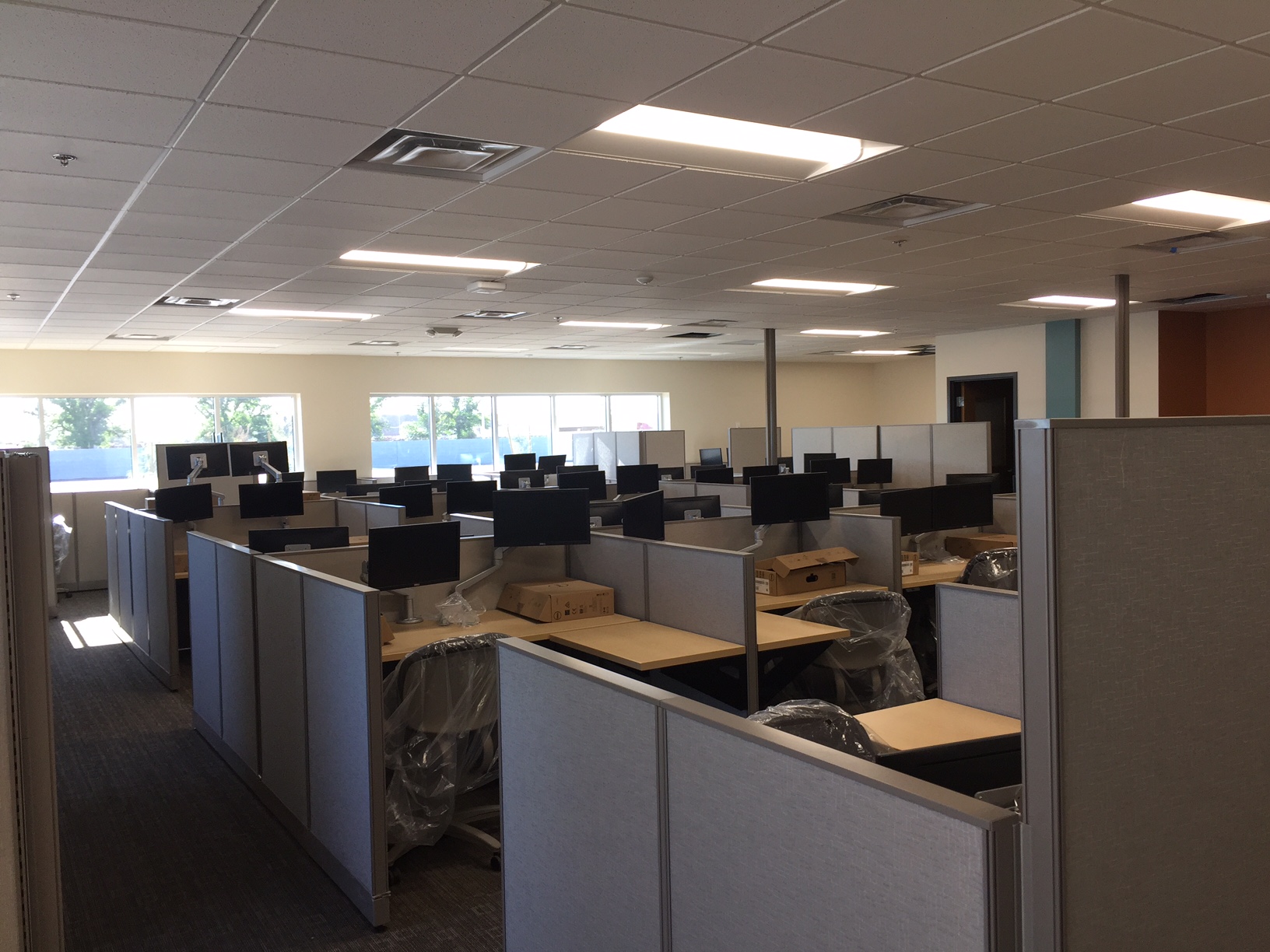 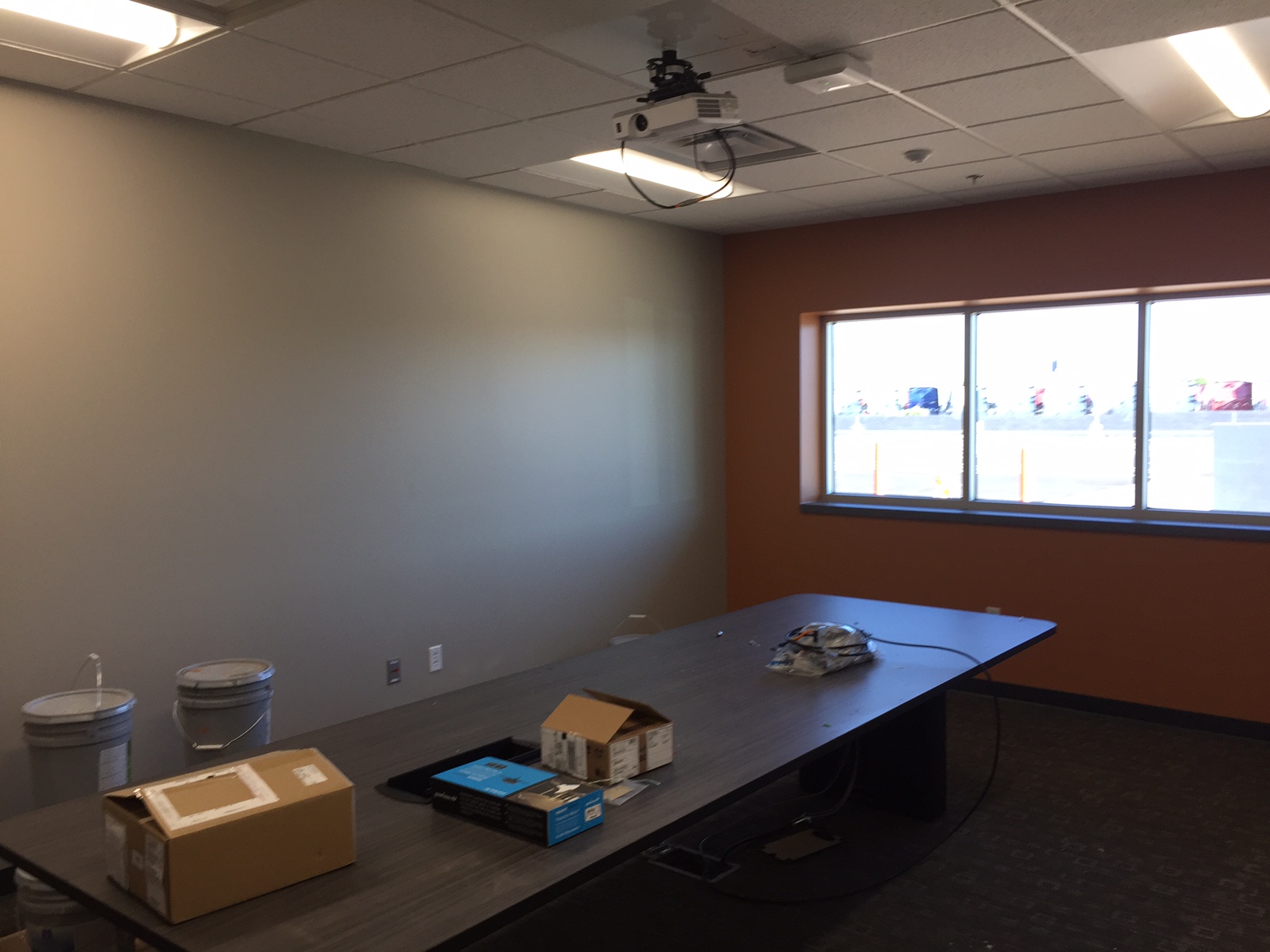 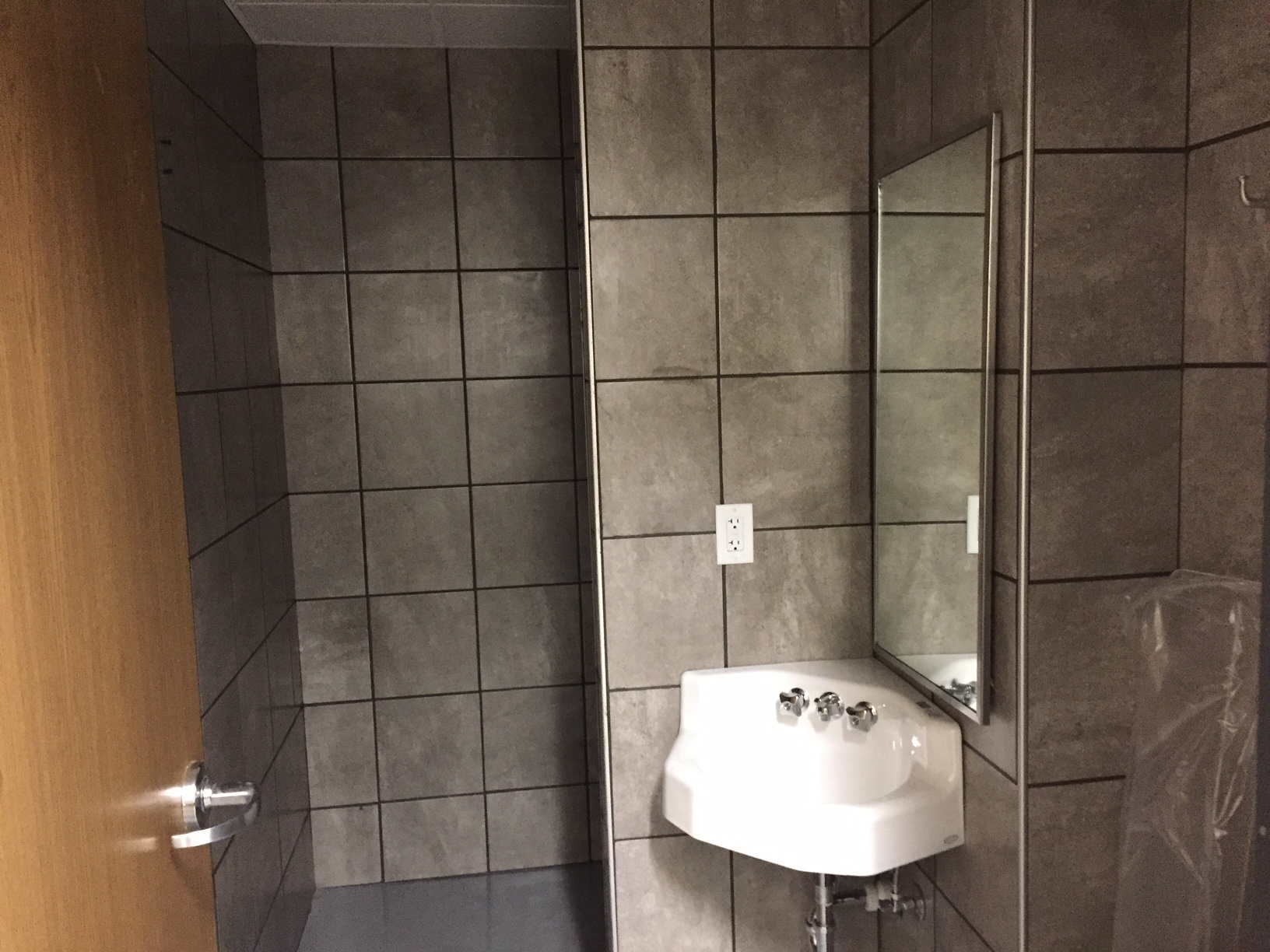 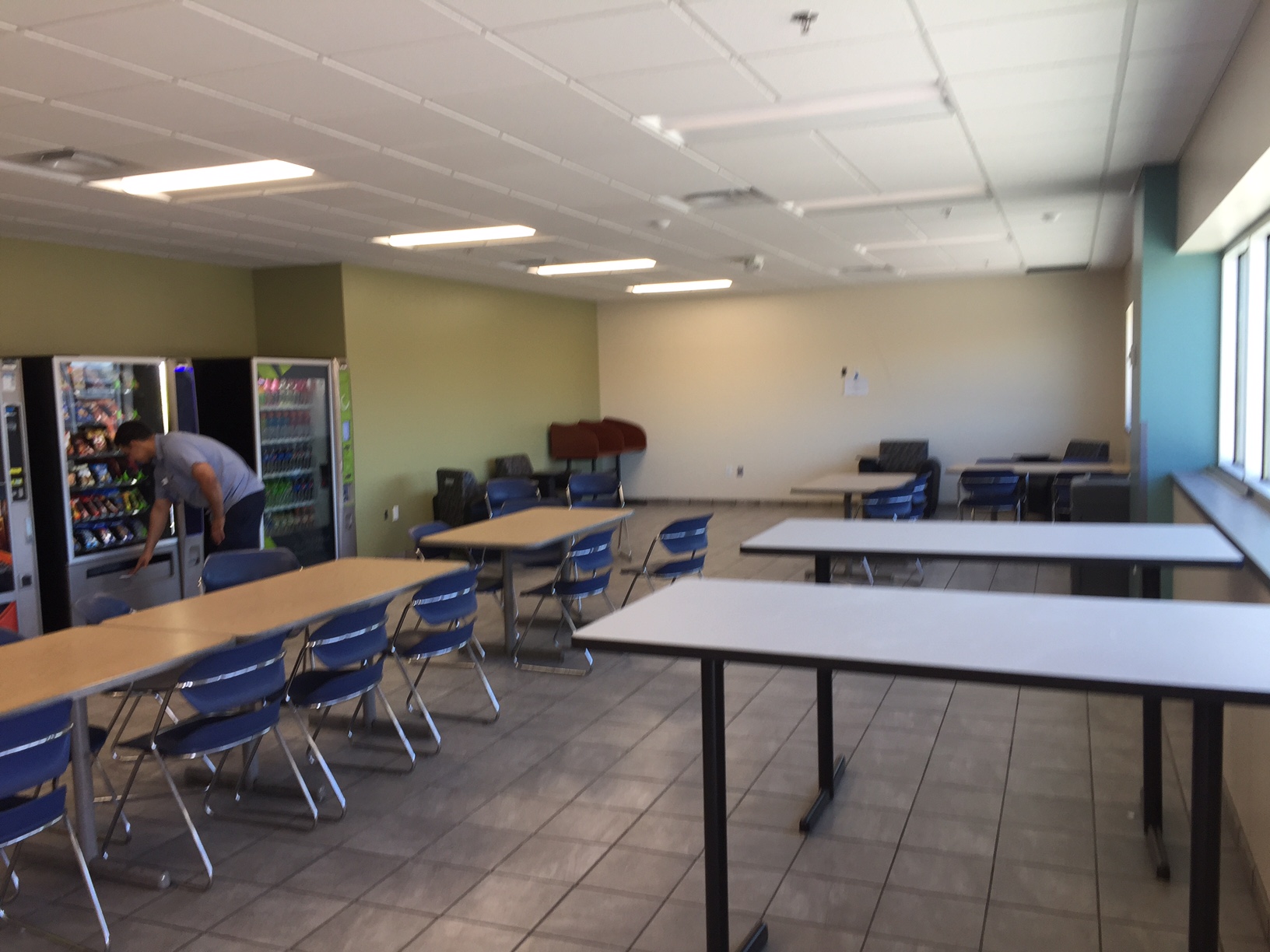 This is the latest addition to Schneider’s nationwide facility network with dozens of locations offering a wide array of driver amenities, many including cafeterias, laundry, showers, exercise equipment and more.

Do you have any questions about Schneider’s new facility in Phoenix or the grand opening event?

5 Years Since 25,000th Schneider Freightliner Truck: Then and Now

Five years ago we celebrated a milestone, but it's even more amazing to think how many more trucks...

How long does it really take to get your CDL?

On average, it takes about seven weeks to get your CDL, but here are eight factors that can affect...

Lisa and Patrice were Army "battle buddies,” and they've stayed together as Schneider Team...
Job Alerts