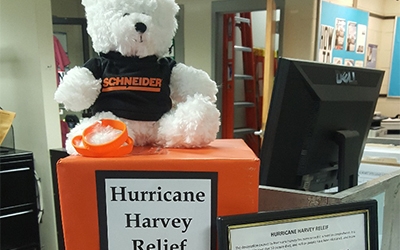 It’s been a banner year for charitable giving at Schneider. Records were broken and processes were improved, but most important, people were helped in significant ways. Here’s a look at how our charitable giving culture made an impact in 2017

This year’s storms have been brutal — from hurricanes to floods to wildfires — and the sheer expanse of destruction, especially along our coastal states, has been difficult to fathom. Overall, more than 60 Schneider associates in Houston and 20 associates in Florida were impacted by Hurricane Harvey and Hurricane Irma, respectively.

Thanks in part to our 50-plus-member Crisis Response Team, all associates were kept safe and equipment damage was kept to a minimum (less than a third of the cost of the 2016 Louisiana flooding impact). Our operations were back online within just a few days and relief efforts were expedited: 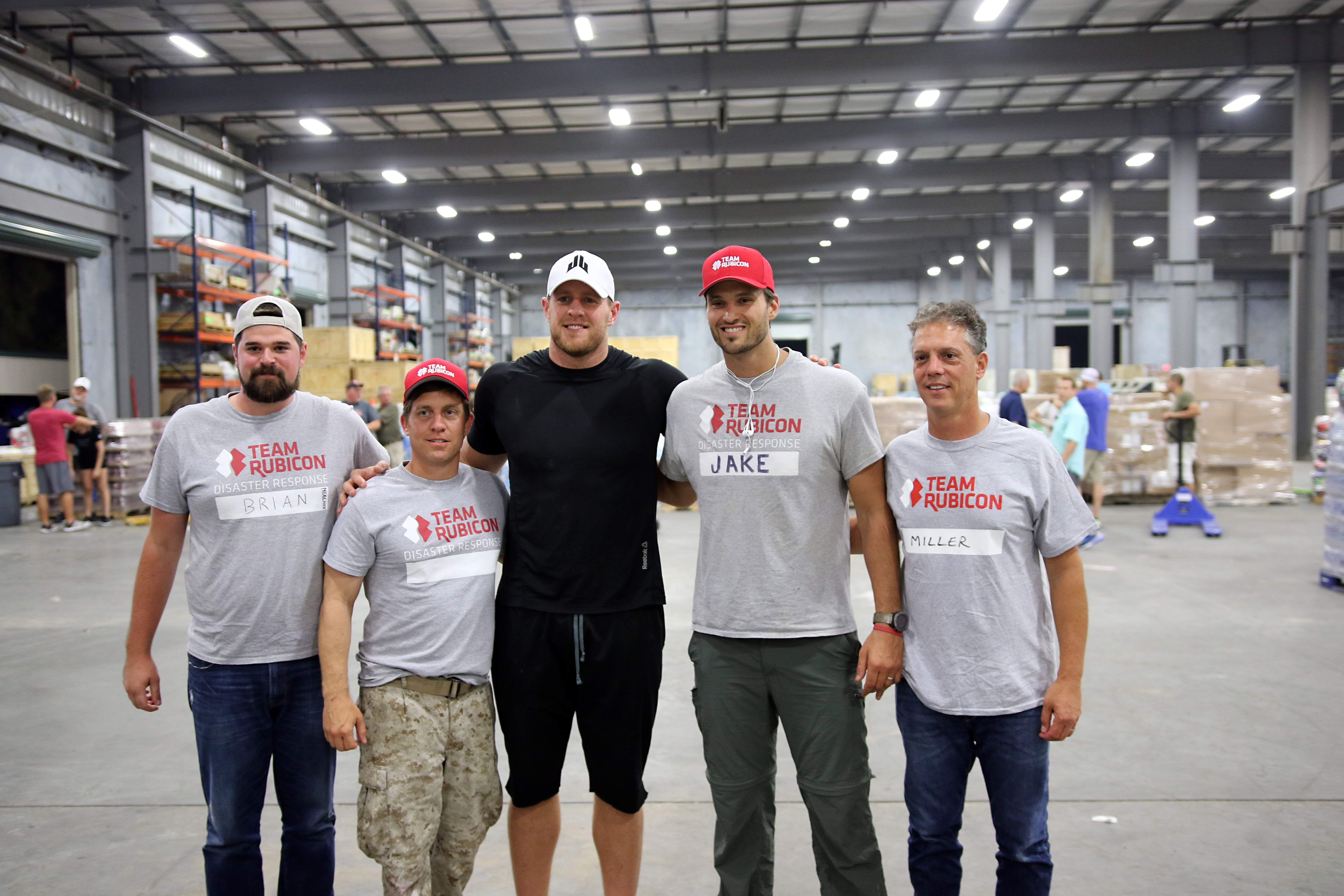 “He was totally involved — helping load and unload, taking pictures with volunteers, distributing food and drinks. He was in the trenches with everyone else. I’m glad Schneider was able to help out. I saw first-hand what a difference it made.” –
Elliott Connor 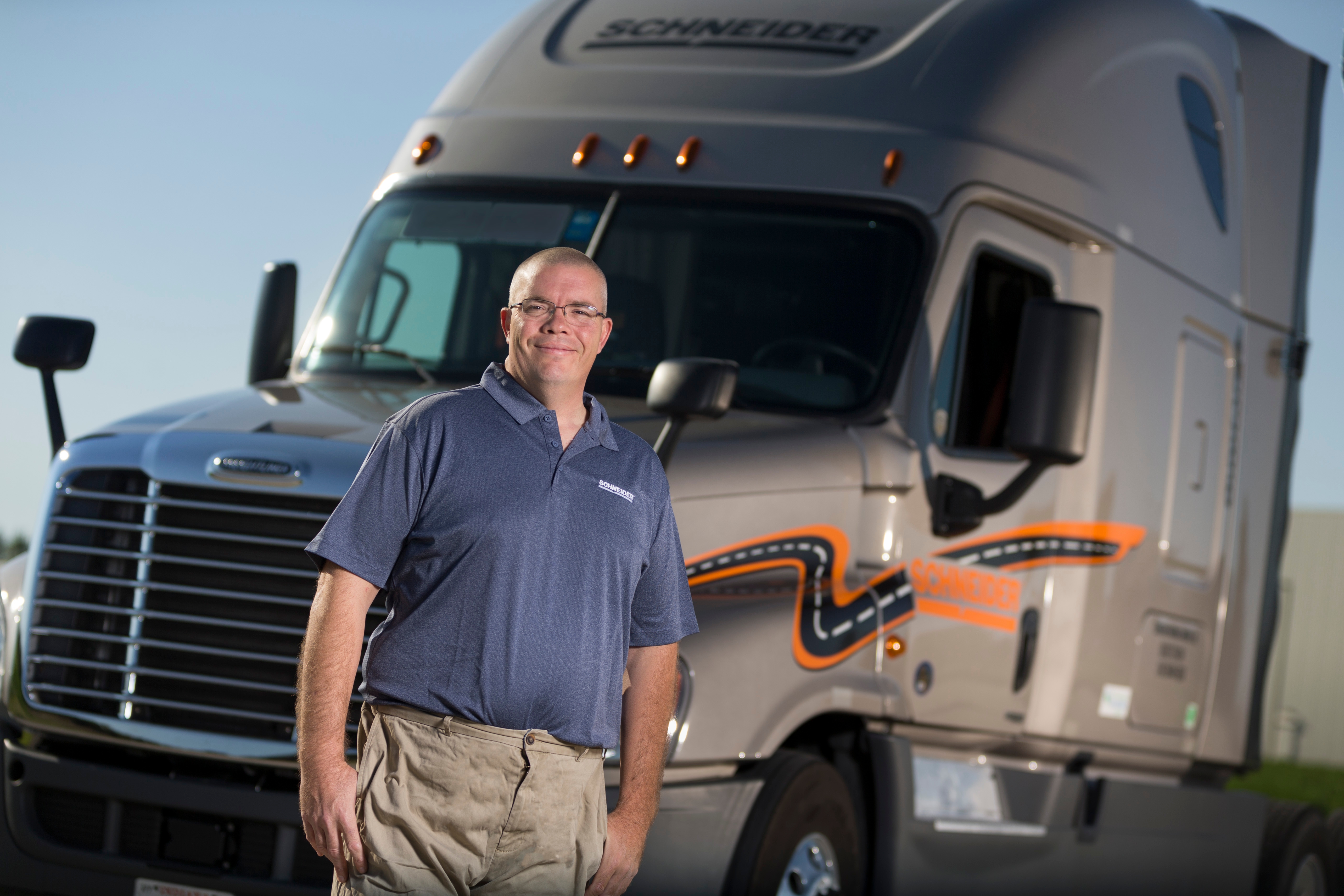 The requests fulfilled related to Hurricane Harvey really got critical supplies where they needed to go safely and efficiently. I’m so impressed with everyone that was involved.” –
Kevin LaCombe, Schneider’s point of contact for in-kind transportation

Ride of Pride drivers David Price and Jon Ritscher collaborated to get a load safely to Houston, and many other customers and partners came together to deliver relief loads. Altogether, hurricane disaster relief in-kind donations were valued at about $20,000 and all in-kind donations made in 2017 are valued at approximately $50,000.

It’s important to Schneider that any disaster relief efforts are coordinated through reputable charitable organizations working locally in affected areas and that transportation requests come from existing customers (or an organization with ample evidence they have the ability to properly load, the manpower to unload, a secure location to store goods and the means to distribute them).

This year’s United Way campaign, “Highway to Help,” raised $233,870 in just two weeks — a 1.4 percent increase over last year’s record-breaking campaign. The Schneider Foundation made a separate donation of $110,000 to the campaign, and when combined with the $3,316 raised from special events (e.g. Dilly Bar, coffee, caramel apple and chili sales) and a few donations made later, our grand total soared to $348,401.

Money raised stays in the communities in which it’s given, bringing help to our immediate neighbors, friends and co-workers who may be in need. Schneider has been a longtime supporter of the United Way. 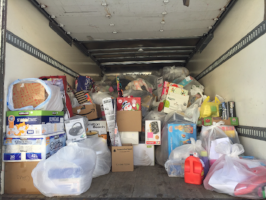 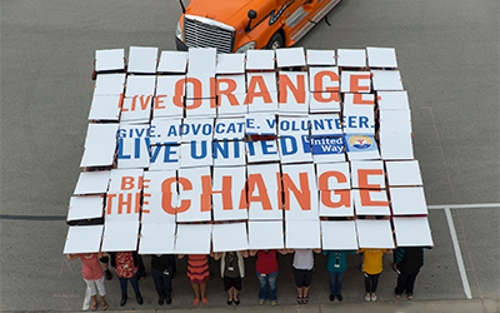