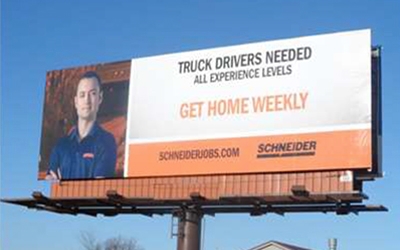 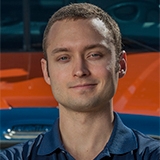 I could not have imagined the different opportunities I would have as a result of becoming a Schneider Tanker driver in 2012. One of the biggest is the chance to be featured as a Schneider All-Star. The All-Star program is a series of profiles that highlight Schneider company drivers. Those stories are shared across Schneider’s social media platforms and featured across recruiting efforts. Participating in the program has been incredible. I never thought my story would reach as many people as it has. What I really didn’t expect was to become sort of a celebrity.

Since my All-Star profile was released,, I received numerous messages from drivers who read my story or saw my picture on a poster. I would receive messages from drivers saying, “Hey man, check this out. You’re in this truck stop!” While I was driving from Green Bay, Wis. to Gary, Ind., I saw myself on a Schneider billboard north of Milwaukee. I even met a girl while I was up in Green Bay who said, “You’re the billboard guy.” She didn’t think it was a real driver up there.

When they told me they would use my picture in recruiting collateral, I definitely wasn’t expecting to see myself on a billboard – or in a newspaper. I was also featured in an article of a Pittsburgh-area newspaper.

That said, the many conversations I have had with new drivers who read my story before coming to work for Schneider have been the most rewarding outcomes of participating in the All-Star program. One of the drivers I trained in Houston told me my story was one of the reasons why he chose to come work with Schneider instead of another carrier. He said I made it sound like a good company to work for.

It is critical for people considering a driving career with Schneider to hear firsthand experiences from real drivers. It has been an honor to share my stories and experiences with these people.

Discover even more of what it's like being a Schneider driver from our All-Star drivers.
Meet all All-Stars
About the author

Lucas Karcher lives in western Texas. He has been driving for three years with Schneider. He started driving Tanker Over-the-Road, became a training engineer in 2013 and recently moved up within the company as a bulk driver safety leader. A featured All-Star and former English teacher, Lucas is always learning. 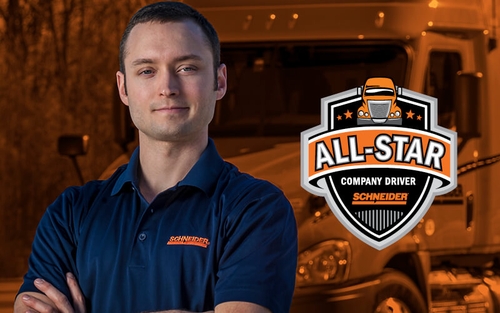 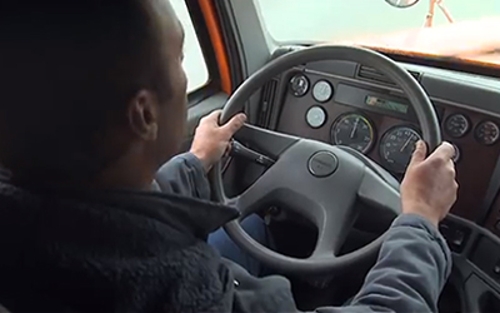 What I wish I knew as a new driver

What I wish I knew as a new driver