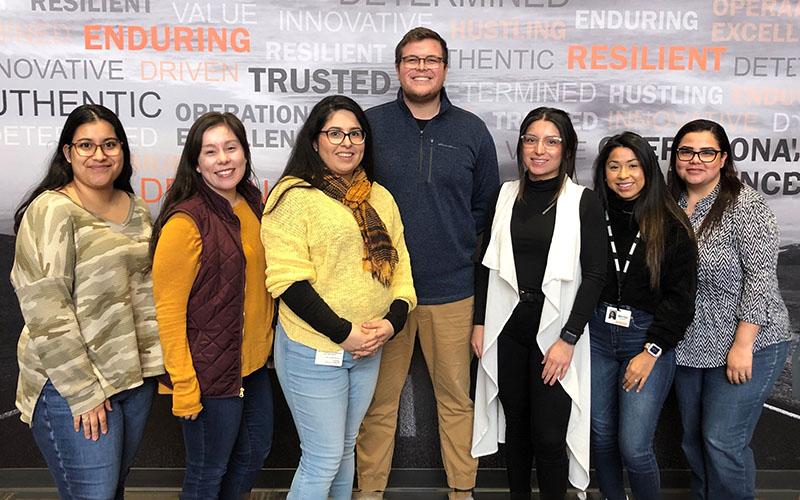 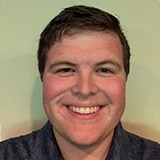 What the Bilingual Driver Recruiting team does

Schneider has had a Bilingual Driver Recruiting team for much longer than when I started in August 2021. Yet, it wasn’t until October 2021 that we started seeing an increase of applications from Spanish speakers.

Today, the process is simple. Individuals whose first language is Spanish can start by reading more information about Schneider in Spanish. If they are interested in applying for a driving job, they fill out an application in English. Or, they can fill out Contact Form in Spanish. Both get sent to our Bilingual Recruiting Specialists.

1. A revision and verification of the details filled out in the application. The recruiter and candidate complete this portion in English.

2. A summarization of the position applied to and details on training. The recruiter and candidate go through this part in Spanish.

Upon finishing the application review, the Bilingual Driver Recruiter stays in contact with the driver candidate until they attend orientation. At this point, they are officially hired by Schneider.

Our Bilingual Driver Recruiting team allows Spanish-speaking candidates to complete the hiring process in a comfortable setting. If they need clarification, we can communicate with them in a way that they will understand.

I’ve received a lot of feedback from drivers in my role. They have expressed gratitude that we gave them a chance to do the initial application review partially in Spanish. I take pride in working for a company that provides an opportunity for all people and  supports candidates of all backgrounds.

Want to learn more about driving for Schneider?

Read more about Schneider’s Bilingual Driver Recruiting team and get more information about driving for Schneider, including minimum requirements, different opportunities and reasons to join Schneider.

Dante Jadin is a bilingual driver recruiter and has been with Schneider since 2020. He enjoys spending time with his fiancé and his family. In his free time, you can find Dante playing golf, volleyball and basketball, along with coaching boys basketball in the Green Bay area. 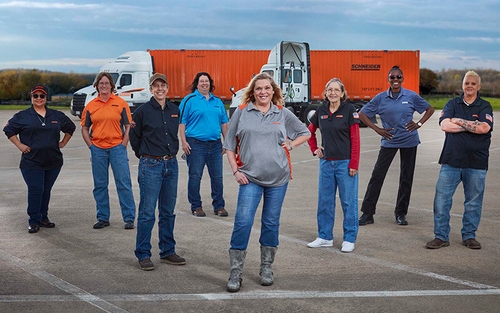 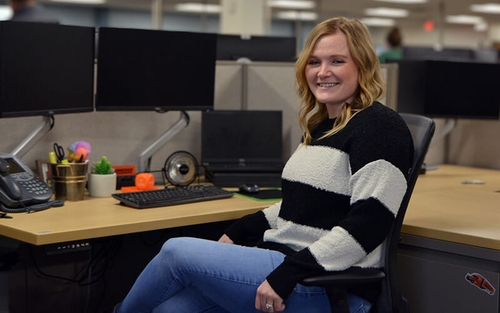 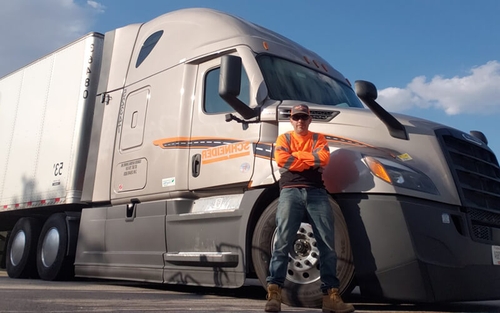