CVSA Safe Driver Week 2022: What to expect and how to prepare 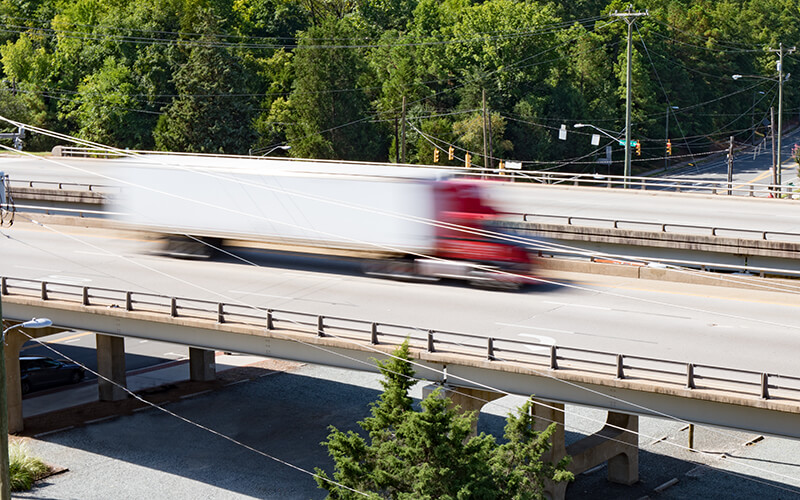 This year, Operation Safe Driver Week is scheduled for July 10-16.

OSDW is a part of CVSA’s Operation Safe Driver Program, which is designed to teach safe driving practices and reduce the number deaths on the road.

But what can truck drivers expect during OSDW this year?

Like previous years, a focus will be placed on speeding during OSDW. This means law enforcement will be watching for vehicles that are engaging in risky driving behavior.

The CVSA picked speeding again as this year’s focus since speeding continues to be a major contributing factor in traffic fatalities. In fact, the National Safety Council claims speeding deaths now constitute for 29% of all traffic fatalities and take over 11,200 lives each year.

During OSDW, truck drivers can expect an increased presence of law enforcement monitoring the roads. These officials will be on the lookout for unsafe behaviors and will be issuing citations and warnings throughout the week.

Last year, over the seven-day period, 46,058 drivers partaking in risky driving behavior were stopped by law enforcement throughout the U.S., Mexico and Canada.

Although the CVSA is specifically focusing on speeding during this year’s Operation Safe Driver Week, drivers may also be stopped due to other dangerous driving behavior such as:

How truck drivers can prepare for Operation Safe Driver Week

The best way to prepare for OSDW is by practicing safe driving habits every day. These habits include, but are not limited to:

Looking for new ways to improve your safety habits?

Learn helpful tips and see how you can build stronger safety habits both on and off the road by checking out even more of our safety-related blogs.

See all safety blog posts
About the author 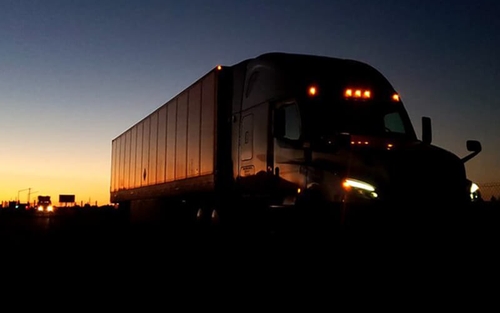 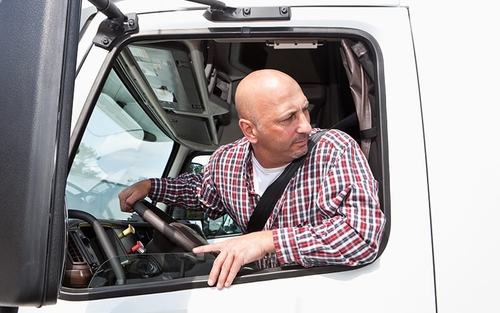