Do semi-trucks have cameras at Schneider? Yes. Here's why. 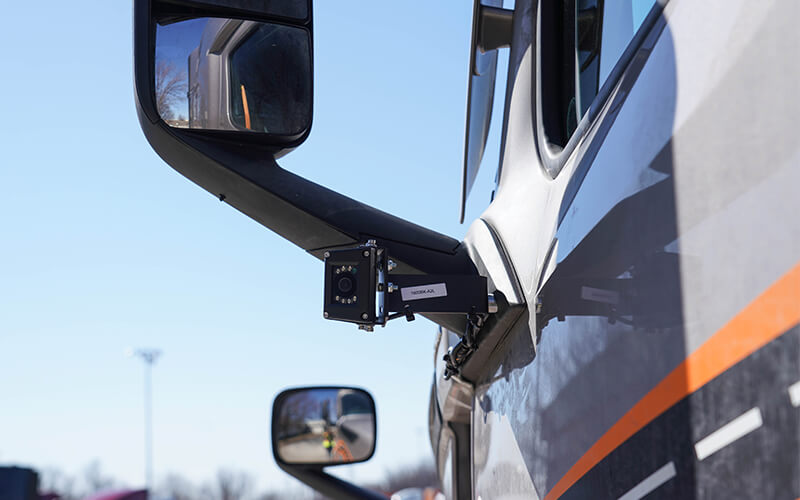 Dash cams and truck video systems are growing in popularity among truck drivers, but they also raise many questions for truck drivers about how their company uses them. I’ll answer many of those questions about Schneider, starting with the most direct, and explain more details from there.

Do semi-trucks have cameras at Schneider?

Yes, many Schneider trucks use cameras, but none of them are driver-facing cameras and none of them record in-cab audio.

What truck camera system does Schneider use?

We started about four years ago with a Bendix camera system, which has one camera on the windshield, facing the road.

As we’ve evolved, we’ve moved more recently to the SmartDrive camera system for our new 2020 truck spec, which add side cameras, looking back along the outside of the truck. 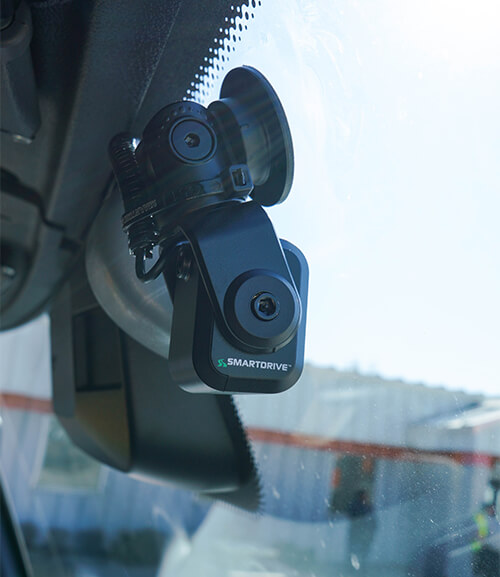 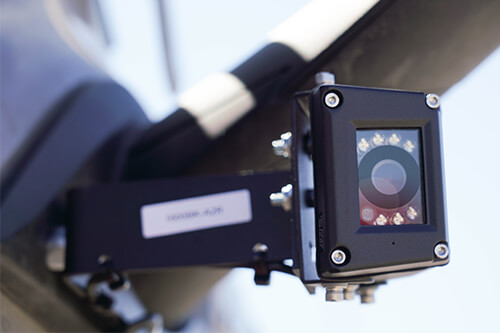 There is nothing drivers need to do to make it work, but there is a green button on top of the keypad for a driver to push if there is something he or she feels should be recorded.

The camera has a DVR with a loop of about five days of operation, which benefits drivers as described more below.

The Bendix camera is also an outward-facing camera. The driver can take manual video if something occurs worth recording by pressing a switch. 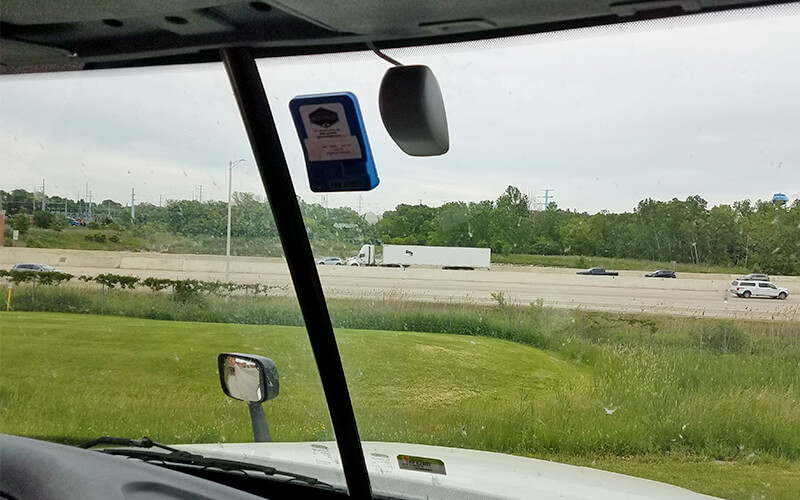 This dash cam model also only faces forward and does not record audio. 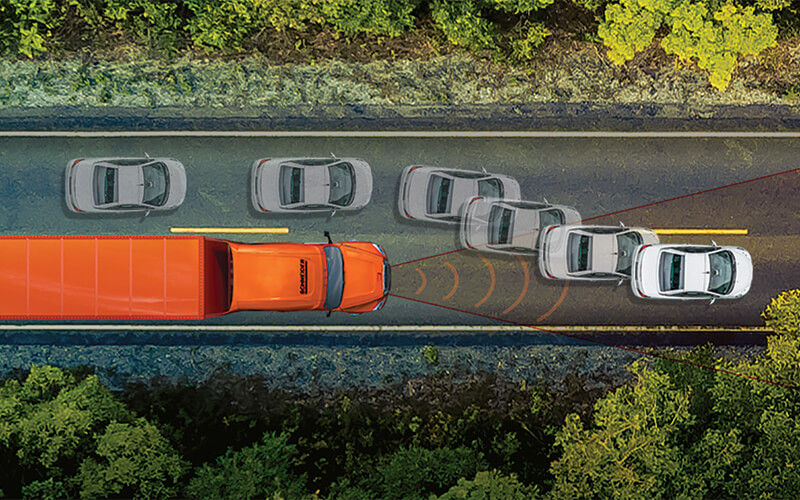 Dash cam and side camera benefits to drivers

Pilot groups of drivers test all new technology, and dash cams were no exception. Positive feedback led to the initial addition of Bendix cameras, and drivers have also responded well to the SmartDrive rear-facing side mirror cameras.

Here’s why: We can protect our drivers with the truth.

We work well with the motoring public and customers, but in the rare instance of an issue with differing versions of an event, we can reconcile those differences and in many cases, clear our driver of wrong-doing with data instead of unclear memories.

This video can also help with coaching driver performance to make our drivers even safer.

Dash cams are one spec we’re proud to offer for our drivers, but there are many others, including APUs, power inverters, fridges, tablets and more. Learn more about our newest trucks.

Dan Drella is a Director on the Schneider safety team. Dan is accountable for safety for the Intermodal, Logistics Transportation and Logistics Transloading and Distribution areas. He has been with Schneider for 17 years working in various areas, including equipment management, rail management and finance.

Schneider has a long history of technological trend setting, and that's only amplified through our...

Schneider implemented a safety initiative that we were convinced would save lives, but we never...
Job Alerts