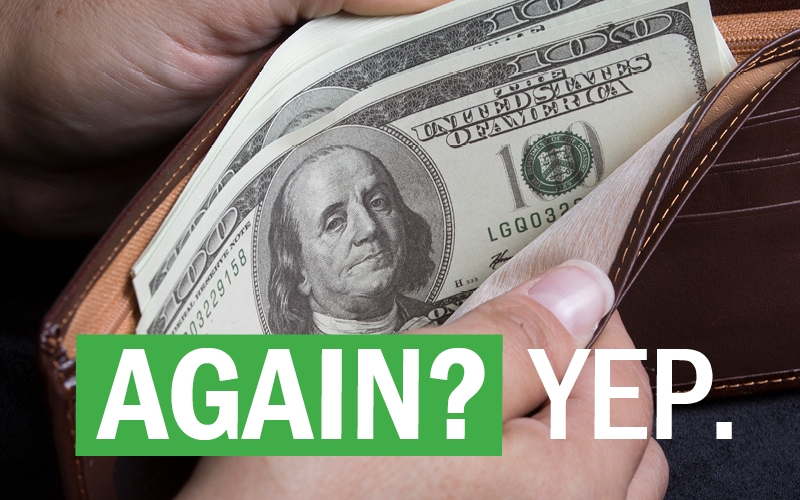 In quick response to market conditions, Schneider is proud to announce a second round of significant Team and solo driver pay increases in 2018.

Altogether in the last 20 months, pay rates have increased by as much as $.10 per mile!

Schneider is increasing pay $0.01-$0.02 per mile for most Van Truckload Team and solo drivers — on the heels of a February pay increase:

Schneider is increasing pay $0.01-$0.04 per mile for most Tanker Regional drivers:

In addition to the increase in mileage rate base pay, Team and solo drivers in Schneider’s Van Truckload and Tanker divisions can receive:

In addition to driver pay, Schneider has announced numerous other upgrades in 2018, including new types of driving jobs and new equipment upgrades like APUs, fridges and better mattresses.

Increase your pay with Schneider! Search all driving jobs and apply.

Get what you deserve.

As a Schneider driver, you’ll get the competitive pay and benefits you’re looking for.