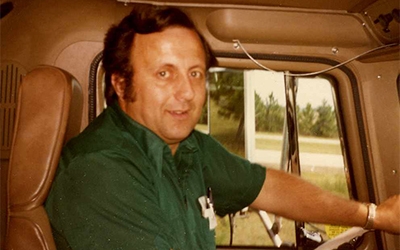 We love hearing stories about “road angels,” Schneider truck drivers who go above and beyond to help people in need while out on the road. A recent viral Facebook post about an act of kindness by one Schneider road angel reminded us of the many stories we’ve heard over the years. Some of them are recounted in the excerpt below from our company history book, “Leap of Faith”: The Story of Schneider:

In 1976, Ralph Stoffel (pictured) was driving Schneider trucks on a route from Wisconsin to the West Coast and back. One Friday night that winter as he passed through Omaha, Neb., he encountered one of those fierce, wind-driven snowstorms that churn across the Great Plains.

Stoffel, who’d been driving for Schneider for five years, had been lucky with winter weather up to that point. “I’d always rationalized that, if I’m headed west and the storm is headed east, I would get through it faster if I just kept going,” he wrote years later in his memoir, Staying for the Long Run.

The storm he encountered that evening did not abate, though. By 8 p.m., when Stoffel reached Grand Island, Neb., about 150 miles west of Omaha, the weather had become so bad that traffic ground to a halt. Fortunately, he had fueled up in Des Moines, reasoning there was a good chance he’d be spending the night stranded on the highway. Setting the truck on a fast idle to keep the cab warm, he crawled into the bunk and monitored the radio for news about the weather.

“About midnight, someone was knocking on my door,” he recalled later. “I couldn’t believe it when I saw a young woman with a child, standing up to her hips in a snow bank. I opened the door, and she told me that her car had shut off and she had two small children and wondered if I could help her.”

Stoffel helped the lady and her kids into his cab and then trekked to her car to retrieve food and diapers. No sooner had he rescued the young family from the storm than an elderly couple knocked on his door, also seeking shelter.

It was early Sunday morning when rescue workers with snowmobiles and sleds in tow finally arrived and transported Stoffel’s guests to safety. Stoffel remained on the highway four more hours before crews finally cleared enough snow for him and other motorists to get under way. Even then, he had to drive another 150 miles before he finally escaped the storm.

“I thought about all the people who didn’t get to a truck cab for safety,” Stoffel said. “I later heard on the radio that seven people died that weekend in their cars from hypothermia or carbon monoxide poisoning.”

Ralph Stoffel is hardly unique among Schneider drivers who’ve been road angels. In 1985, Grant Warnick Jr. rescued a pregnant woman from a burning van. In 1991, William “Butch” Click, a Schneider driver from Charlotte, N.C., rescued eight people who were trapped in a burning camper that had been struck by another truck near Nashville, Tenn. And in 2000, in separate incidents, Schneider drivers Rob Strobel and Edward Moore aided drivers whose automobiles had overturned.

Over the years, many Schneider drivers have found themselves in a position to help people in need and they’ve consistently stepped up to the challenge — not because it’s company policy but because it’s the right thing to do. “I didn’t do it for any reason than … to help people,” Click said.

Join our team of drivers

At Schneider, our drivers are known for going above and beyond what’s asked of them. Think of how you could make an impact as a Schneider driver. 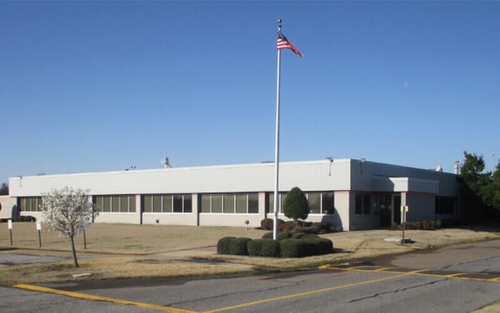 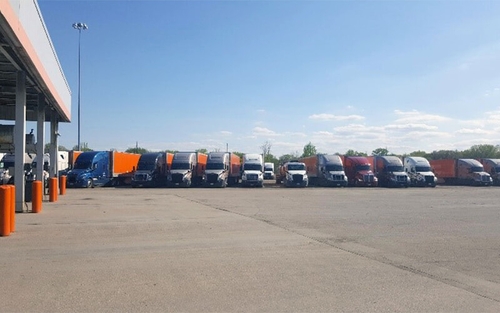 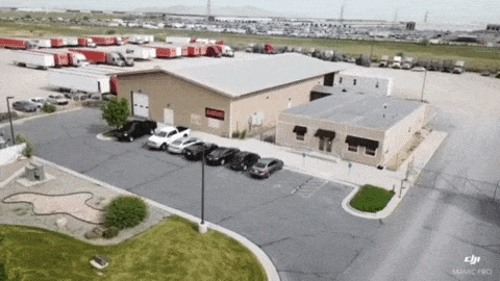