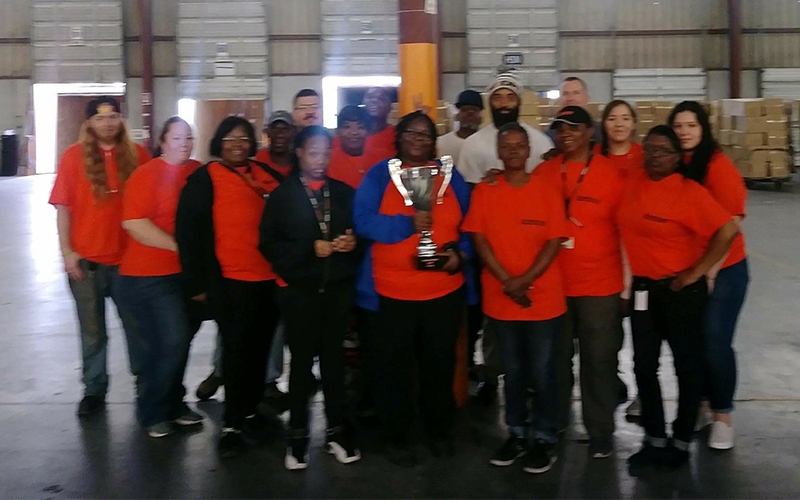 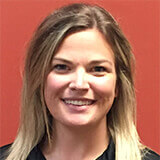 Each year, Schneider’s Warehouse division features a friendly but very competitive program called “Race for the Cup,” pitting each of our major warehouse locations against each other.

The program identifies warehouse workers and buildings that have successfully hit their own Key Performance Indicators (KPIs), such as the quality of work, productivity metrics and safety incidents. The winning building receives a 2-foot, shiny and polished Cup that allows them to have bragging rights for the entire year.

Where it all began

In 2007, Warehouse leaders wanted to spark a friendly competitive competition between warehouse workers from the Elwood, Ill., warehouse and the Eastvale, Calif., warehouse.

In 2013, the friendly competition became more formal and the leadership team decided to rename it, “Race for the Cup.”

In 2015, the program expanded to all warehouse buildings in the Warehouse division, allowing Georgia, New Jersey, and Virginia to join in on the fun.

For the warehouse workers, the Cup has become a symbol of their performance as individuals, it has built teamwork and it is a symbol in which they have become extremely invested.

What’s a competition without reaping the rewards? Our Schneider warehouse workers take pride in the Race for the Cup. Other than bragging rights, fun, food and goodies are always in store for the yearly winners!

Congratulations to our 2017 Race for the Cup winner: 248 Building located in Savannah, Ga.

The Race for the Cup brings out the best in our warehouse workers, and the friendly competition makes for a fun working environment as well.

Search warehouse jobs
About the author

Hailey is the Sr. Human Resources Business Partner for Schneider’s Import/Export division located in Savannah, Ga. Originally from Kentucky, Hailey moved to Savannah to join the Schneider team in July 2016. She enjoys traveling, competing in CrossFit and beach days. 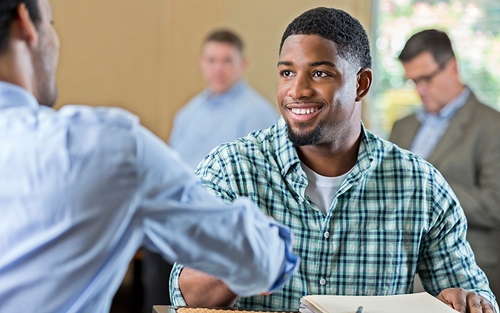 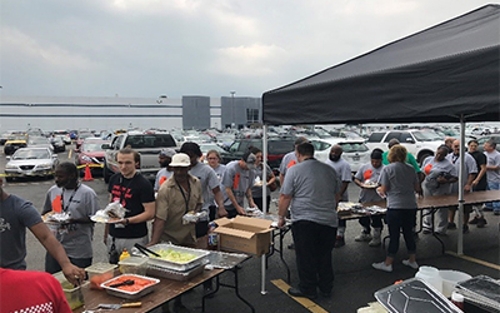 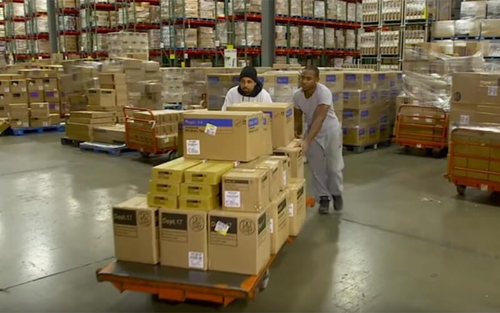 What to expect when applying for a warehouse job

What to expect when applying for a warehouse job