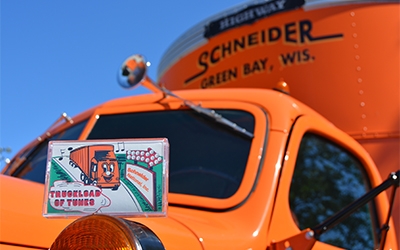 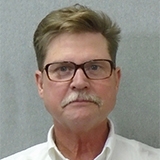 The year was 1994. I was a Schneider research analyst and my friend Gary Edelburg produced training materials, audio and graphics for the company. Outside work, we were both avid musicians — and we weren’t the only ones.

We heard it all over the company, from truck drivers at driver banquets to office associates — there were tons of talented musicians here. That got our wheels turning: What if there was a way we could capture all this musical ability? The concept for “Truckload of Tunes” was born.

But would anyone buy into the concept? More than you could imagine. We solicited feedback and were bombarded with ideas from Schneider associates.

Add in an audio introduction from CEO Don Schneider, safety messages between songs, connections with a local recording studio and some fun after-work recording sessions with drivers routed through Green Bay — and the concept became a cassette.

The “Truckload of Tunes” cassette tape launched in 1994 and was distributed freely to Schneider drivers at our facilities. It was a hit. Today, we’re proud to launch the digitally remastered version of the tape through the power of YouTube.

Check out all the songs below, including the exclusive intro from Don Schneider.

Any drivers out there remember “Truckload of Tunes”? Any truck driver musicians out there today?!

We’re proud of our drivers.

See what else some of our Schneider drivers have accomplished over the years.

Read other featured drivers stories
About the author

John Nienow, a senior statistical analysis engineer, has been with Schneider since 1984, and will be retiring in early 2017. He currently develops predictive analytical management tools. He has held numerous positions in the company, including the director of engineering. Outside work, Nienow is an avid musician who plays with other local musicians, often at charitable organization fundraiser events. 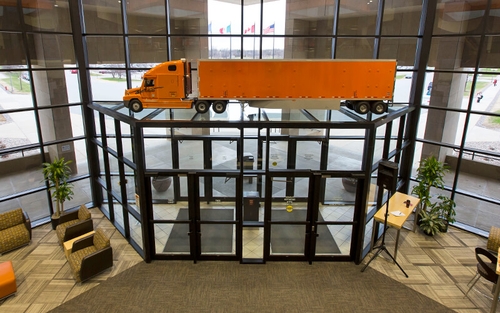