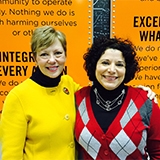 By Tia Schumacher and Francine Potts

Thousands of people in our communities are hurting. As individuals, we can sometimes feel helpless to do anything about it. But when thousands of us come together, we can make an enormous impact.

Schneider’s 2016 United Way Campaign, “Light the Way,” is proof. Together, Schneider associates illuminated the path for thousands who are hurting — raising over $339,000 in just two weeks, a 7% increase over last year’s record-breaking campaign.

Schneider associates gave over $230,000 through payroll deductions and direct donations; Schneider gave over $105,000 in corporate contributions, including a $100,000 donation from the Schneider Foundation; and special events like Dilly Bar, caramel apple and chicken chili sales raised another $3,500.

Money raised stays in the communities in which its given — bringing light to the darkness that our immediate neighbors, friends and co-workers may experience.

Schneider has been a longtime supporter of the United Way because it’s the only charitable organization that has the financial and human resources to convene community resources, address community priorities and measure the success of community initiatives — as established by the community.

The video below shows the vision for this year’s United Way campaign at Schneider.

As you can see, charitable giving is truly part of Schneider’s DNA, and it’s one of the things that brought us and so many others to Schneider. We’re proud to have been part of this company for over 20 years combined, and we’re excited to see the impact Schneider associates continue to have as we head into 2017.

Have a happy holiday season and continue to light the way!

Want to make more community connections? Learn how Schneider provides outlets to help you get involved.

Learn about our networking
About the author

Tia (right) and Francine draw on their Human Resources, IT and Purchasing expertise to successfully run Schneider’s annual United Way campaign. Tia has been with Schneider for 15 years. As Schneider’s HRIS Manager, her team is a liaison between HR and IT and manages requests for data collection and reports related to HR. Francine has been with the Big Orange for four years, providing purchasing support for the Benefits, Human Resources and Compliance departments at Schneider. They have teamed up on the United Way Campaign for the last two years and helped raise more than $500,000 for the United Way. 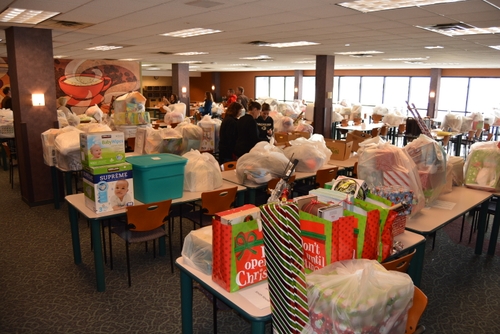 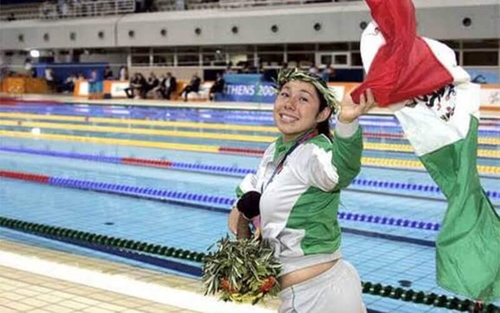