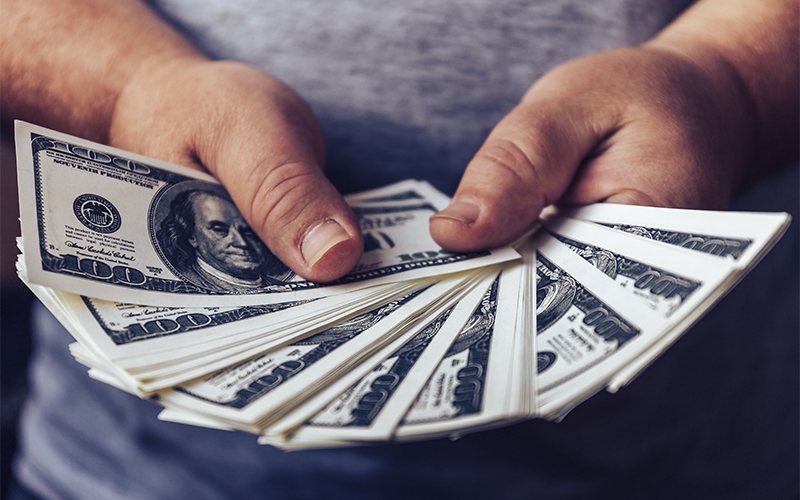 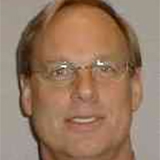 Even after multiple pay increases in 2017 and an improved performance pay program in 2018, Schneider is proud to announce another upgrade to driver pay:

Effective February 11, 2018, Schneider is increasing driver pay by up to $.04 per mile for many Van Truckload drivers.

Driver base pay increase, plus …

In addition to the increase in the mileage rate base pay, drivers have additional opportunities to earn more through:

Factoring in the new pay increase and additional opportunities above, Van Truckload drivers now have significantly higher earning potential than even just a few years ago.

Pay is obviously a huge part of driver compensation, but when considering an employer, you need to consider the overall pay and benefits package, which, at Schneider, includes the following above and beyond everything above:

Read more about our pay and benefits.

At Schneider, you’ll earn what you deserve and have options for medical, dental, vision, paid-time-off and more.
Truck driver pay and benefits
About the author 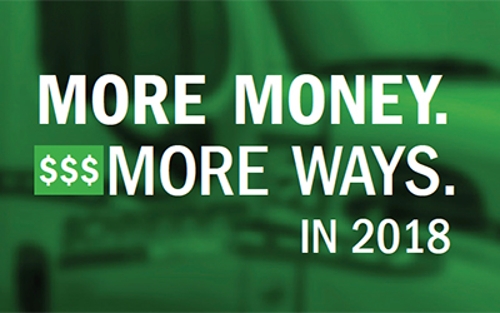 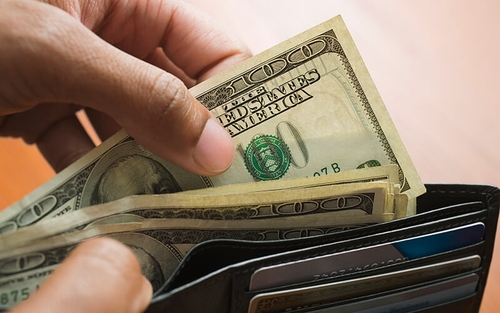 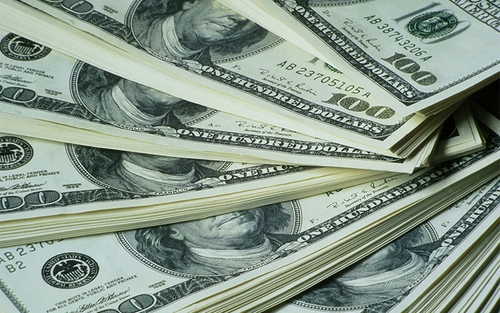