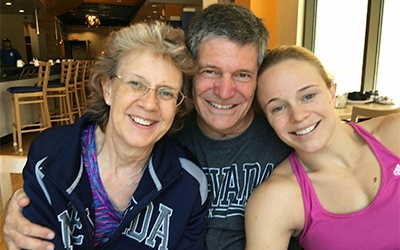 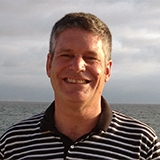 My wife Vicki and I have always known our daughter Krysta was athletically gifted, but we never expected to watch her try out for the Summer Olympics – at least not in diving.

Krysta was an amazing gymnast from the time she was five years old. However, her gymnastics career was later sidelined by a significant knee injury. After surgery, she changed course and became a national champion on the trampoline, but that sport ended too when she injured her other knee and developed hip pain. It wasn’t until she started at the University of Nevada-Reno that Krysta tried competitive diving. She was a natural and immediately excelled. The hardest part, she says, was learning to dive in head first – since she was so used to landing on her feet!

Krysta, now a senior, has become one of the top divers in the school’s history. According to the school’s website, “She won a staggering 18 regular season diving events, four Mountain West event titles, two NCAA Zone Regional titles and tallied three top-10 NCAA finishes in her collegiate career.” Those results landed her the opportunity to go to the USA diving trials in Indianapolis, Ind. to compete for a spot on the 2016 Summer Olympic team.

What parent wouldn’t want to see his or her child try out for the Olympics? In order for me to attend Krysta’s Olympic trials, I worked closely with my driver leader, Jake Roundy, to coordinate loads in and out of Indianapolis.

Schneider has been fantastic since the day I started. They have never once said they would do something and not done it. Jake has been amazing about getting me routed around to competitions. I knew there were no guarantees, but when he could make it work, he did.

The trip to trials was even more meaningful because Vicki was able to drive along. After her recent (and successful) battle against breast cancer, we both appreciated the extra time spent together on the road.

What is it like to watch your daughter try out for the Olympics? In a word: nerve-racking — we don’t have any fingernails left!

While she did not make the 2016 Olympic team, Krysta and her partner took fourth place in synchronized platform, and Krysta placed ninth in the individual platform. What’s next? Krysta has her eye on the 2020 Summer Olympics in Tokyo. If she makes it, it’s likely I will be in the stands wearing Schneider orange!

At Schneider, we know the importance of our drivers’ families, and that’s why we work with them to make sure their needs are met. Apply for a driving job at Schneider, and we’ll invest in you.

Mitch lives in Carson City, NV. He is in his second year as a Schneider driver and has enjoyed his experiences. Before joining Schneider Mitch ran his own business driving a mobile tire unit to perform onsite new tire installation for personal and business vehicles. His wife Vicki rented their family home to their son, sold most of their household belongings and hit the road with Mitch last February; she absolutely loves it! Together they have two children, Devin and Krysta. In Mitch's spare time he enjoys riding his motorcycle and attending their daughter's diving competitions. 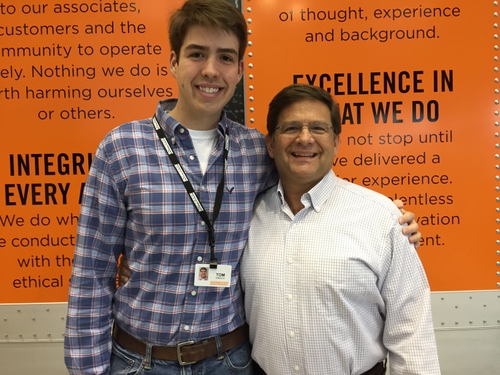 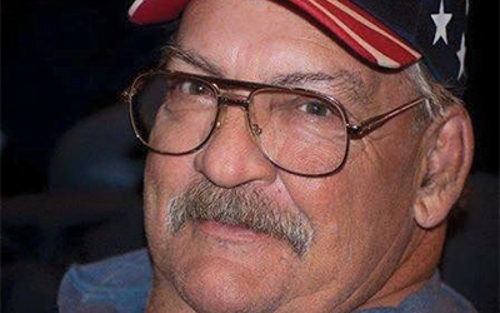