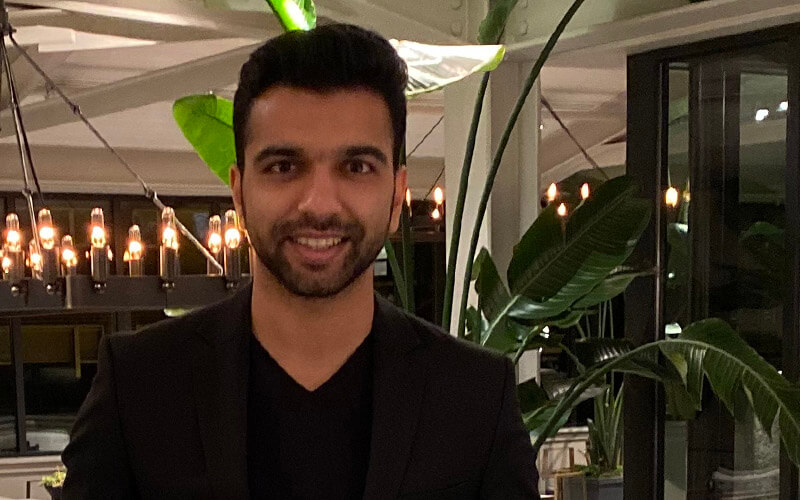 Born and raised in India, Akshay Patil is a member of Schneider’s engineering team whose journey to Schneider meant traveling across the globe and navigating the job market in the midst of a pandemic.

Here he shares the details of his exciting journey from his home country to Schneider’s hometown of Green Bay, Wis., as well as some of the trials he has faced along the way.

Taking his education from India to the Midwest

Akshay's education started at the University of Pune in India, where he received his bachelor’s degree in mechanical engineering. After graduation, Akshay knew he wanted to pursue a master’s degree and applied to a few colleges in the United States, eventually choosing the University of Illinois in Chicago.

“I had initially applied as a mechanical engineer but ended up switching to the industrial engineering program because of the classes the school had to offer,” he explained. “I like to say it was love at first sight. This is where I first learned about supply chain and logistics and it set me on the path to where I am now.”

While in grad school, Akshay attended his first job fair where he spoke with a recruiter about Schneider and some of the reasons to consider a career in transportation.

“I had never heard of Schneider, but after the job fair I did some research and was really impressed with the company story and everything it had accomplished so far,” he said. “It was then that Schneider became my dream employer, and I hoped to get a chance to work there someday.”

Starting a career at Schneider in the midst of a pandemic

Shortly after completing his master’s program, Akshay applied for an area planner position at Schneider and was hired. In an unfortunate twist, the pandemic hit, causing a hold to be put on the role.

However, Akshay and his Schneider recruiter remained in contact, and he was re-offered the position in July 2020.

“I started out in Intermodal planning the Southern California market on second shift,” Akshay explained. “As someone who was new to the supply chain and logistics field, the Planner role was the perfect first step in understanding the beats of the business and getting acquainted with its functioning.”

After just nine months, Akshay was offered a new role as a transportation engineer.

“This new role has allowed me to build upon the skills I gained as an area planner while also introducing me to the tech side of the business,” he said.

As Akshay puts it, “Though the end goal of every project I work on is the same, the way we analyze the data and the approach we take towards engineering a solution is always different. This keeps things fresh and exciting.”

Drawing integrity and passion from his Indian heritage

When he’s not identifying new opportunities for customers, you can find Akshay cheering on the Manchester United soccer team, watching Formula 1 Racing or choreographing some Bollywood dancing.

Though he hasn’t visited his family in India in a while, they’re still a big part of his life.

“I see a lot of my parents in myself,” he said. “I get my punctuality and work ethic from my father who imbued those qualities in me from an early age. I’ve also never met someone as driven, passionate and enthusiastic as my mother, and I've always tried to instill those attributes in me.”

Schneider embraces diversity of thought, experience and background. We believe this strengthens our company and helps us serve our customers. Discover what we’re doing to honor our commitment to diversity:

Explore diversity and inclusion at Schneider
About the author 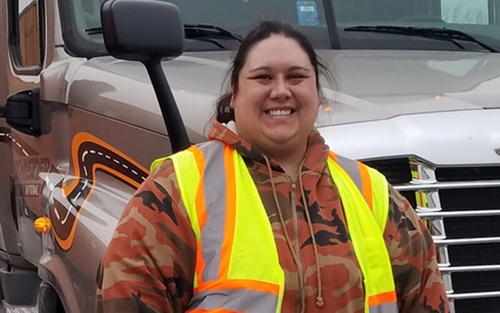 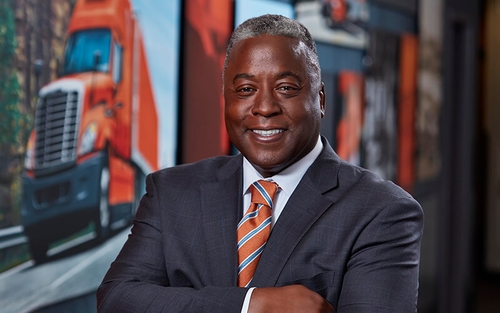