Characteristics of the 5 generations in the workplace 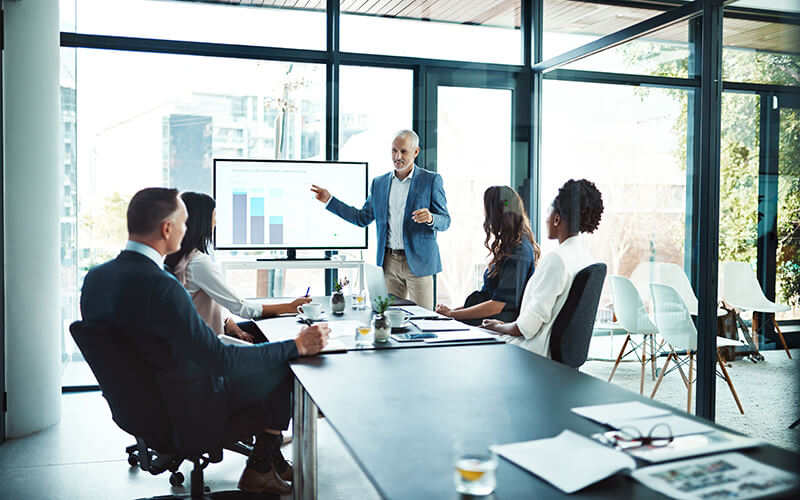 Never before have we had five generations in the workforce. This recent change is resulting in a more diverse work environment with the potential for new opportunities and challenges to arise.

At Schneider, I work for Corporate Recruiting, a team that has associates from four different generations. As a team, we are always trying to stay up-to-date and educated on who is entering the workforce. What we’ve learned is that each generation has its own ideas, opinions and perspectives, making each one unique from the others.

To ensure generations can work together toward the same goal in the workplace, we need to acknowledge, appreciate and respect our differences. In order to do this, we must first understand what distinguishes each generation and what each one has to offer.

Traditionalists were born before 1945 and lived through the Great Depression and World War II. They saw the rapid migration from farm to city, value guidance of experts (do not question authority) and have an extremely strong work ethic. 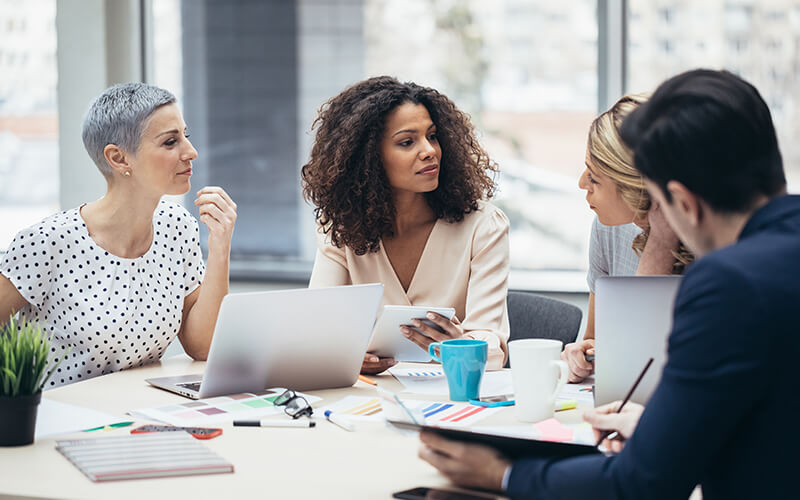 Baby Boomers were born between 1946 and 1964 and grew up as the most optimistic generation in American history. They believe in the American Dream, have high expectations and lived through the greatest economic boom in history, including the invention of the television.

Gen X-ers were born between 1965 and 1980 and are considered realists. Gen X’ers saw the rise of technology and change, and lived through multiple recessions, global competition and the Vietnam War. These events created a generation of individuals skeptical of organizations, politics and the news. They focus on life outside of work, making a work-life balance of utmost importance. 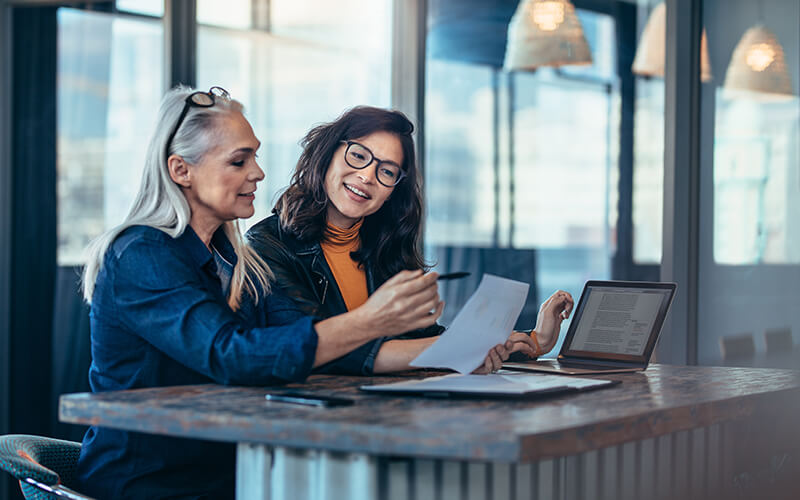 Millennials were born between 1981 and 2001 and lived through terrorist attacks, such as the 9/11 attacks, multiple school shootings and scandals, as well as the Great Recession. They are the first generation to grow up in the world of technology instead of learning at a later age. Millennials want to make a difference in their work place and are willing to change jobs to fulfill that desire.

Gen Z-ers are born after 2001 and are the newest generation in the workforce. They are known as digital natives and do not know of a world without the internet. Gen Z-ers are very entrepreneurial, seeing companies like Uber and Airbnb thrive by using an individual’s own time and resources to make money.

At Schneider, we see all five generations working together to accomplish the same goal. Our associates are encouraged make connections with one another through the various networking opportunities available.

For a workplace to be successful, its associates must value the diversity and respect the differences each generation brings. From my Gen X-er perspective, Schneider associates are doing just that!

Apply to an industry-leader where you’ll have the opportunity to network and connect with fellow associates who come from different backgrounds than you do.

Kristy is a Recruiting Manager on Schneider’s Corporate Recruiting team in Green Bay. She started her career with Schneider in 1993 as a Customer Service Representative and has held many other roles including Team Coordinator, Driver Manager, Account Manager and Customer Service Manager. Kristy’s experience in different areas of the business set her up well for her current role, where she shares her experiences and passion for the company with candidates.

It's one thing to read about a company before applying to work there, but nothing beats seeing what...

Learn how one Schneider associate embraced her role as a mentor, and how both she and her mentee...