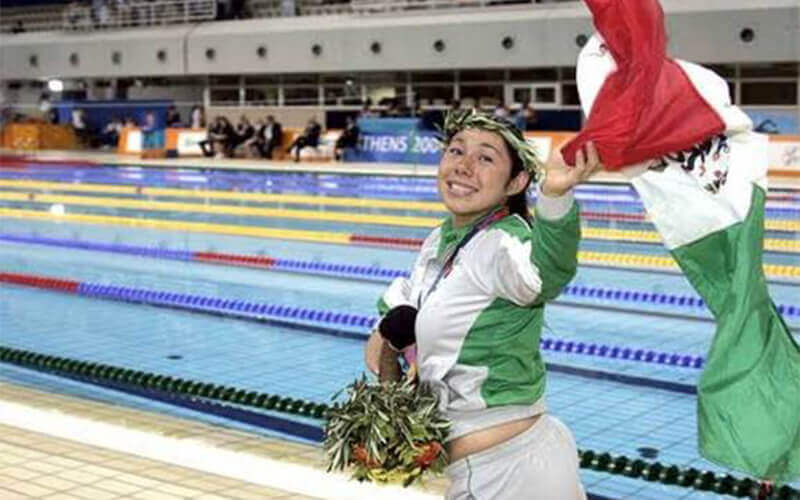 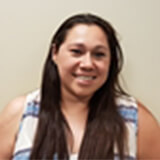 I have always been an active girl even though I have a limb disability. My disability has never stopped me, even when I was a child – I was always jumping everywhere, running and climbing trees.

Growing up, my mom was a single mother. During the summer, she couldn’t take care of me, so she took me to a summer camp. There, I started swimming when I was five years old and fell in love with it.

Although I had a lot of fun swimming and was always able to clear my head while I was in the water, I never expected I would compete in the Paralympics. To me, swimming was just something I did for fun.

I started training at the Mexican Paralympic Center and had my professional debut in 2000.

Following the 2012 Paralympic Games in London, I had earned the largest number of medals of any Mexican Paralympic athlete, with five gold, three silver and three bronze.

I went to five Paralympic Games throughout my career, won 11 medals and broke a lot of records. I even won the Mexican Sports Award in 2004. I finished my swimming career in 2017. 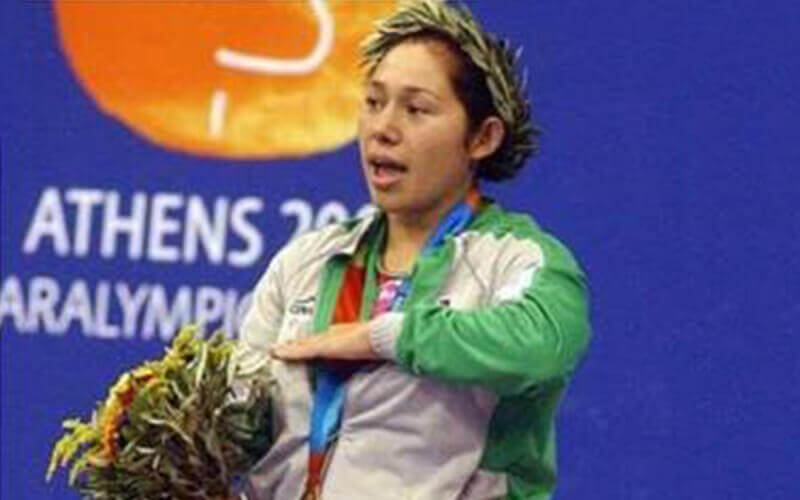 When my Paralympics career ended, I started to think, ‘Now what?’ I decided to start looking for a job, and I found Schneider in 2018. Today I am an HR Assistant II at Schneider’s Mexico City location

I had never worked in an office before, so for me this was a radical change. But, with the amazing environment, the help of my great boss and just the great enterprise Schneider is, my first year has been amazing and full of learning.

I am so grateful to belong to this amazing company.

My sporting philosophy was, ‘Think big and you will become big’ and I’ve been able to carry that over to working at Schneider, too.

Read culture blogs
About the author

Doramitzi has been part of Schneider since March 2018. Prior to starting at Schneider, Dora competed in the Paralympics as a swimmer and won eleven gold medals throughout her sporting career. Dora is an HR Assistant II at Schneider’s Mexico City location. 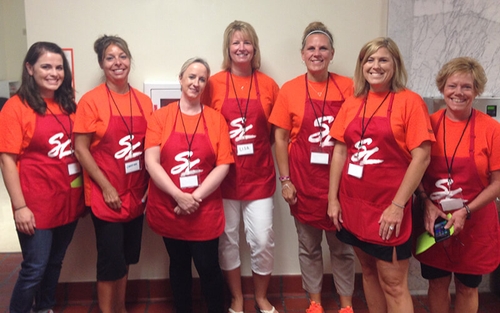 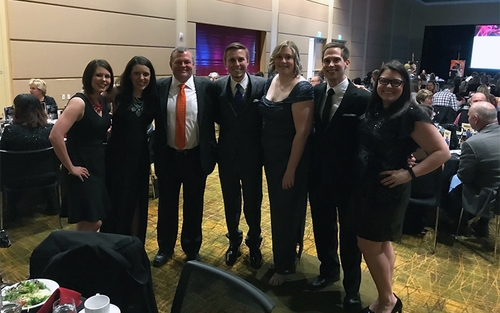 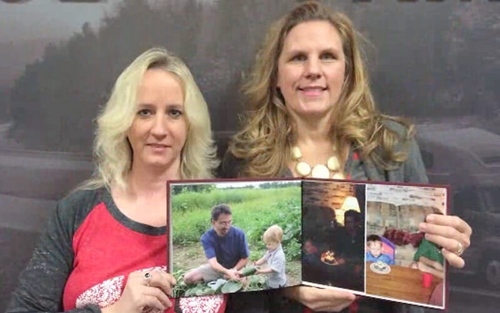