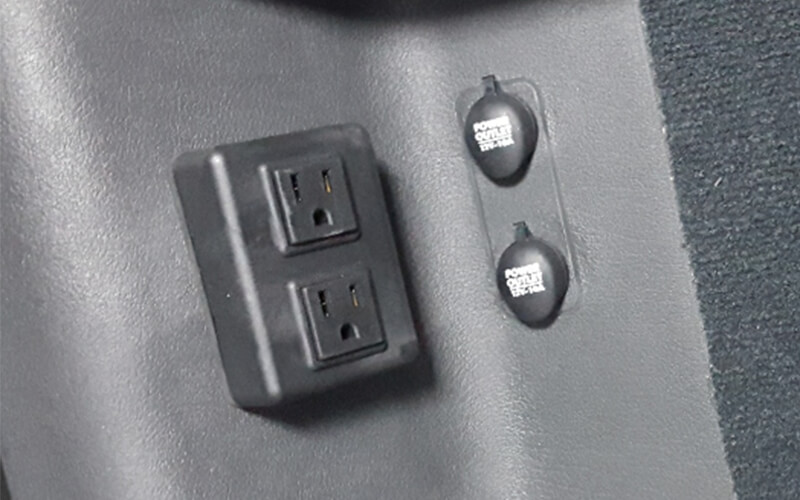 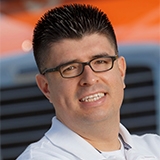 This past year brought significant improvements to our newest tractors’ electrical systems. We switched to Odyssey batteries to provide additional electrical capacity for those models. Now, we are excited to share another win for you: Sleeper tractors built after November 2015 are being equipped standard with power inverters. These two changes provide key comfort options for Schneider drivers.

We continue to invest in new tractors, and during 2016, our Van Truckload, Dedicated and Tanker divisions are purchasing 1,755 sleeper tractors with the power inverters. The inverters are factory-installed and feature factory wiring, which is properly protected and routed to avoid issues seen with aftermarket installs. While we will not be retrofitting any existing tractor models, the number of tractors purchased with this feature will increase, making them more available at each facility.

Schneider has selected an Eaton 1,800-watt pure sine wave inverter for the factory-installed option. This inverter is large enough to run most electrical devices required, including CPAP machines (Note: Inverters installed between November 2015 and April 2016 are Purkeys 1,500-watt modified sine wave inverters that are not to be used with CPAP). The inverters are built with a low-voltage disconnect (LVD) set at 12.2 volts.

What devices can I use with my power inverter?

A list of devices with their power consumption is listed below. Multiply the consumption of the devices below by length of use to determine watt-hours.

Jose started with Schneider in June 2004, spending eight years in Customer Service before transitioning into his current role in Operations as an Operations Utilization Manager. In that role, he is responsible for equipment inventory control. He is also on the Operational Excellence team to support operations teams in the field. 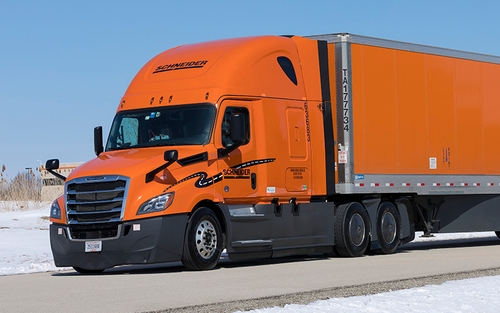 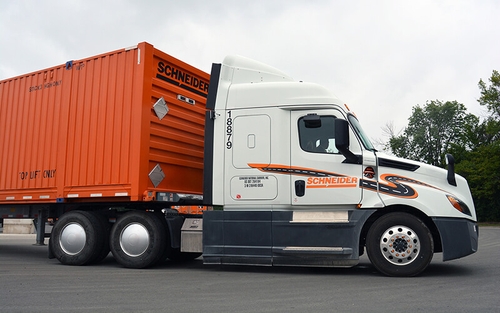