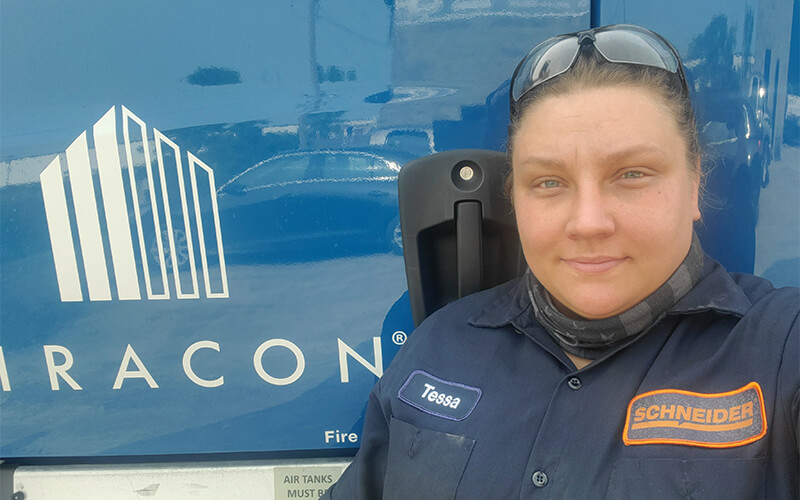 Editor’s note: This is the second of a three-part series about the career paths of three female diesel technicians who work at Schneider. Read parts one and three.

Tessa Heathman’s decision to come to Schneider back in 2013 was an easy one. She had just finished serving in the United States Army as an All Wheeled Vehicle Technician and knew she wanted to do something similar when she re-entered the civilian workforce.

“When I first joined the Army, I had a lot of options as far as work, but nothing was as appealing to me as working with my hands, so I chose mechanic,” Tessa said. “In high school I had taken a lot of classes that were hands-on like small engines, blue print reading, residential electricity and woods classes. I really seemed to excel in those classes.”

Her role as a diesel technician

Tessa is a Senior Tractor Technician at Schneider’s Owatonna, Minn. shop where she finds great satisfaction in repairing trucks.

“I love to see the machines brought back to life, even after some of the most complex issues are addressed,” Tessa said.

But she said the best part of her job is the group of people she works with.

“We all are here for a common goal and that is to keep freight moving,” Tessa said. “It takes a special group of people with good, coordinated efforts to pull off something as large as Schneider’s operations.”

Her advice to other women

Why should women consider becoming diesel technicians? Tessa thinks there are many reasons.

“There is a world of opportunity,” Tessa said. “I think with it being harder and harder to find skilled technicians, that there is a great opportunity for women to make their mark in this industry. It has great pay, benefits, advancement and it’s a very self-driven field.”

However, Tessa has experienced first-hand people who believe women do not belong in the diesel industry. Her advice to other women is to stand their ground and continue pursuing the job they were called to do.

“I understand that this is traditionally a field where men have filled the ranks, and there are still some people who think that is the way it is or should be,” Tessa said. “With that being said, one of the most challenging parts of my role is breaking down those social norms and remaining professional while faced with questions about my career. “

And the key is to find a company who respects you, regardless of your gender.

“When I came on board with Schneider, I was not set aside but was welcomed in as a professional,” Tessa said.

Your next diesel technician job starts at Schneider

Schneider is hiring diesel technicians for a variety of roles around the country. Search our openings and find your perfect fit. 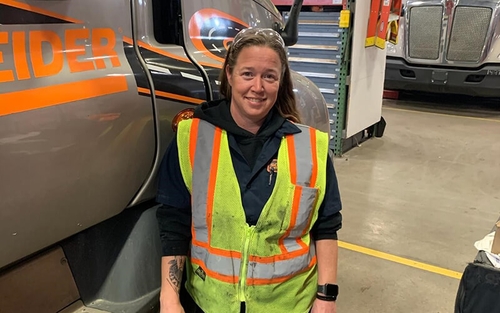 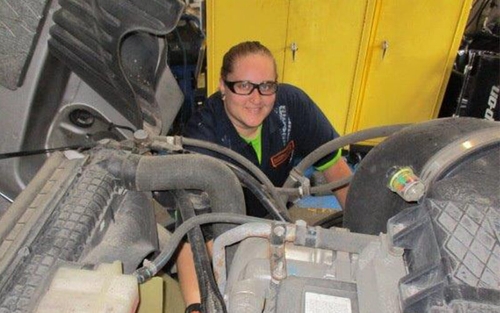