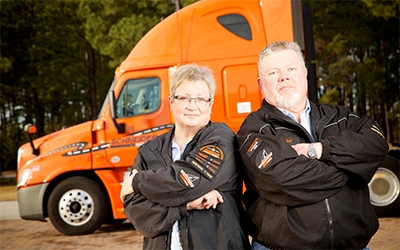 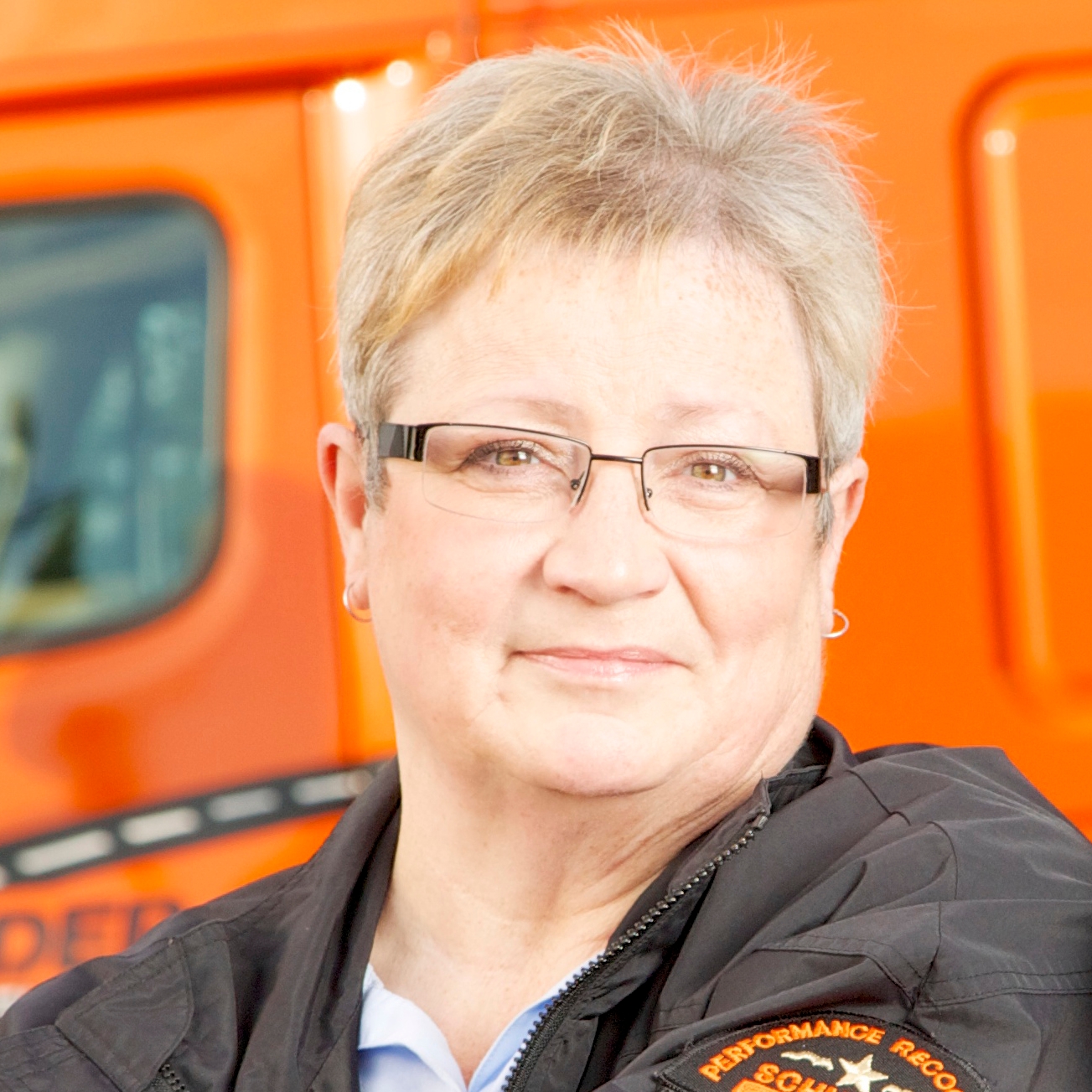 There’s sort of an unspoken code among professional female drivers: Support one another and stay positive. As the spotlight continues to shine on equal rights for women in the workforce, truck driving is no exception. For the most part, we women know we’re capable of doing the job as well as any man, but it can be a challenging field to work in. It may not be perfect yet, but there has been change for the better in the past decade.

One Woman’s Decision to Become a Truck Driver

My journey to becoming a truck driver started out as sort of a joke. I was in between jobs when I teased my husband Joe, a truck driver for more than 22 years, that I was going to go out on the road with him. He told me I couldn’t handle it. I responded, “Watch me.”

When I thought about it, it made sense to go on the road. My entire childhood was spent in a vehicle. Every Sunday my dad would pile our family of eight into the car and we would drive for a couple of hours. I enjoyed seeing the sights and wanted to see more of the country. So, I enrolled in truck driving school.

Being a Woman in Trucking Can Be Tough

At first, I didn’t think I could make it through the five weeks to get my CDL. Every day I wondered what I was doing. Ten years ago, it took a lot to be a woman truck driver, physically and mentally. The trucks were large and difficult to shift. Men treated you with kid gloves.

What I found with Schneider is that their equipment and core values align. The training is first class. Schneider takes care of you through the good times and the hard ones too. The company has stepped up its game to the highest it has been with the introduction of new equipment and automated transmissions.

Male drivers are still a little behind the times. They want to help women drivers out, but as females in the industry we need to take responsibility for our work. We’re having a positive influence on the equipment and introducing new ideas to make truck driving even better.

After 10 years of being a Team driver with my husband, I think it’s the best time ever for women in trucking. With nearly one million miles under my belt, I can’t imagine doing anything else. I graduated from college with a bachelor’s degree, but if I knew how fun driving was going to be, I would have started doing that sooner.

I’ve seen the entire country several times over and been to Canada several times. I’ve also been able to spend my days with my teammate and husband. I put Joe through the ringer, but he keeps our team running like a well-oiled machine. I’d swear he has the sign of the cross on his back.

If you’re a woman considering a truck driving career, research what options are out there for you. Think about how you want to spend your week and what kind of driving you want to do. Truck driving is not a sightseeing tour. It’s hard work. Make sure you’re doing something you love. Plus, choose a company to drive for with a proven track record of performance and safety.

You never know what’s going to happen out there on the road. I’ve never had a perfect load or a perfect day. But if you’re willing to learn, be flexible, be safe and efficient, truck driving could be the best career you ever have.

Want to hear stories from other women in trucking? Get some firsthand insight from 12 of our other female drivers.

Be a proud woman in trucking.

Join the nearly 1,000 women who have joined the Schneider family as truck drivers. We’ll support you along the way and help you reach success.
Women in trucking
About the author

Sharon lives in southwest Alabama. She and her husband, Joe have driven team for 10 years with Schneider. A featured All-Star, Sharon also contributes to Extra Mile, the Schneider newsletter. When she isn’t on the road, she enjoys spending time with their grandkids, sewing, playing piano and photography.